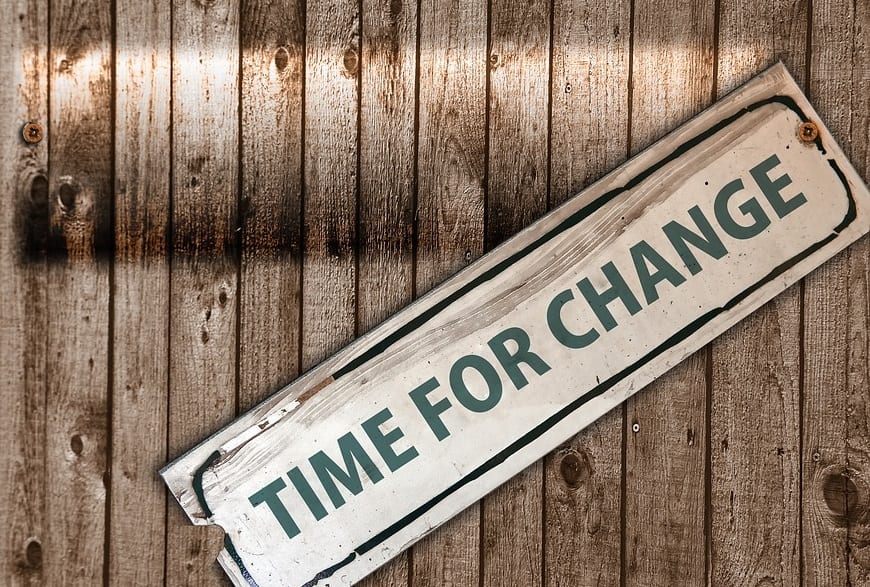 The U.S. Department of Energy has released a new report that could signal a major shift in the agency’s support for renewable energy. The report was commissioned by the agency’s head, Rick Perry, and recommends that more of the country’s electricity be generated from coal. Renewable energy advocates have been concerned for changes in federal energy policies since the Trump Administration came into power. Now, these concerns may become a reality as the Department of Energy begins to show stronger interest in fossil-fuels.

Agency is beginning to reduce its support for renewable energy

The Department of Energy has been showing aggressive support for various forms of renewable energy for several years. This support may be wavering, however, as the Trump Administration is keen to show more favor for the oil and coal industries. The report from the agency suggests that the regulations surrounding these industries should be relaxed in order to spark economic growth and opportunity. The report does also call for more support for nuclear energy, but it shows particular favor for fossil-fuels in its recommendations.

Organization decries the report from the DOE

The National Resources Defense Council has issued criticism for the report. The organization suggests that the report’s recommendations ignore the impact that renewable energy has had on the country and its ability to reliably generate electricity. The organization also claims that the report presents “misguided proposals” that could have a detrimental impact on the country’s environmental regulations. As such, the National Resources Defense Council is urging the Department of Energy to remain focused on renewable energy and ways to increase the use of clean power.

Concerns regarding the Trump Administration’s interest in fossil-fuels have existed for quite some time. President Trump has been heavily critical of renewable energy, particularly where wind power is concerned. Trump has also suggested that climate change is little more than a hoax. Despite this view on clean power, however, renewable energy may continue to see growth through the merits of its own economic prospects, even if more support is being shown to fossil-fuels.