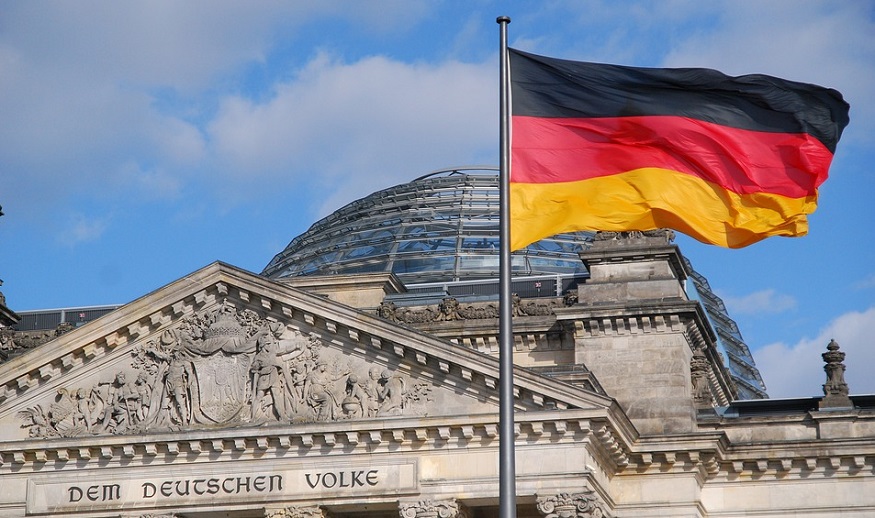 The company formerly known as AveraH2Gen will be the provider in a major government-backed project.

The company once known as AveraH2Gen and now known as Elogen will be the supplier in a sizeable green hydrogen economy initiative backed by the German government.

The goal is to use the project to turn three districts into areas where fossil fuels are redundant.

The green hydrogen economy initiative is starting with a focus on three districts. The purpose is to make fossil fuels redundant in those areas through the use of a 1MW electrolyzer, a transformer and a compression unit. These will supply the H2 the three districts need for their energy demands. In this way, they will be consuming renewable energy instead of fossil fuels, making those more polluting energy sources unnecessary there.

The initiative was first announced in June 2020 as the €60 million ($71 million) SmartQuart project. It is under development by a ten-partner consortium and is led by E.ON. This project is expected to completely overhaul the energy consumption in the German districts of Kaisersesch, Bedburg, and Essen. The project is slated to be operational by 2024.

Elogen’s role in the green hydrogen economy project is due to its containerized electrolyzer.

Elogen’s new containerized electrolyzer will be a key component in the infrastructure being constructed into Kaisersesch. That equipment also features a transformer as well as a compression unit, and the entire system will be installed in the district.

According to Elogen, its 1 MW electorlyzer will boast an hourly hydrogen capacity of 200 m3. That renewable energy fuel will be produced for a number of different end applications.

Elogen’s partnership with the initiative will also allow it to participate in the SmartQuart research and development by providing the researchers with an H2 purification unit.

Hydrogen purification equipment developed will be produced by Elogen in Les Ulis, France, before being installed into the same E.ON electrolyzer.

According to the company, this technology will be key to the green hydrogen economy, as it will allow a 99.9 percent H2 purity level to be achieved.

“In order to achieve a fully operational hydrogen market we need local microgrids to grow together.