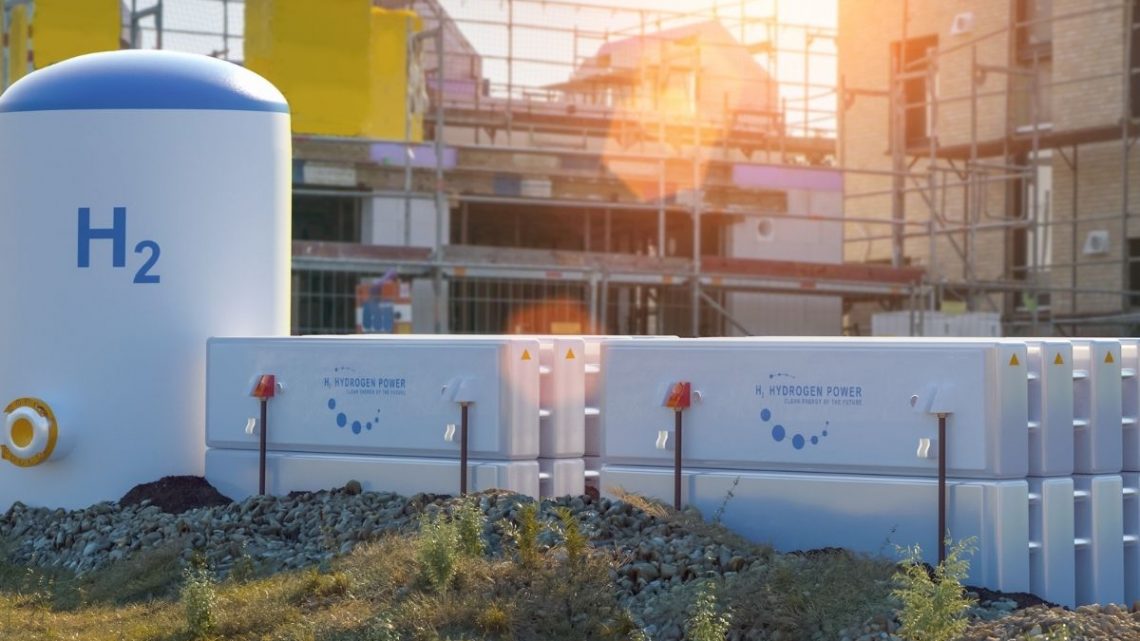 Hydrogenious to boost green hydrogen use with traditional infrastructure

The German company is taking on the safe transportation and storage of renewable H2.

Hydrogenious LOHC Technologies has announced that it is working on the facilitation of safe transportation and storage of green hydrogen to help promote its adoption in Europe. Moreover, the company is working on moving forward in this effort using traditional fuel infrastructure.

Hydrogenious is developing its own proprietary LOHC technology for ease of transport and storage.

The company has been pursuing the development of its own Liquid Organic Hydrogen carrier (LOHC) technology. That LOHC tech chemically binds green hydrogen under ambient conditions and at high storage densities. This way, it makes the renewable H2 easier to transport and store through the type of infrastructure already used for conventional fuels.

Company founder and CEO Daniel Teichmann has described the development of the Hydrogenous LOHC technology, as well as its commercial application and its value in boosting the adoption of this clean energy and to acceleration of the global renewable H2 economy. 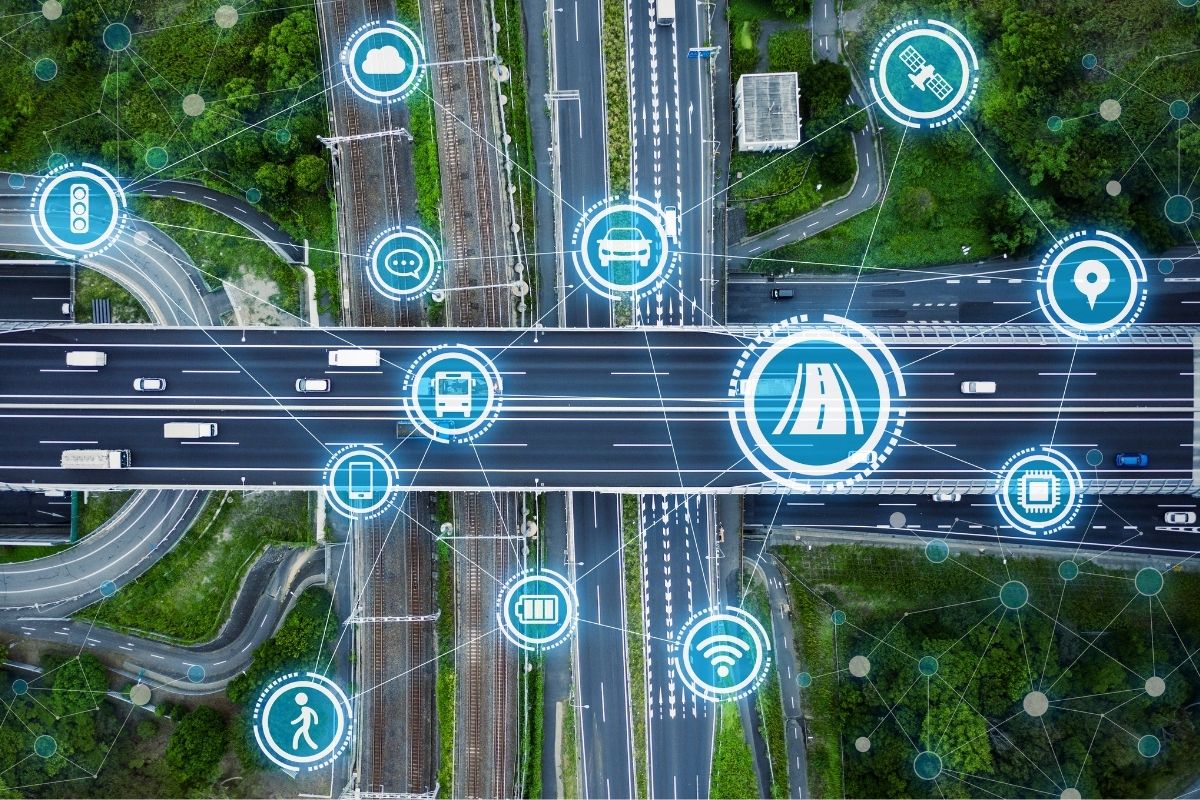 The technology could help to provide a cost-effective way to transport large green hydrogen amounts.

The company was founded in 2013 with a focus on developing an industrial application of LOHC-based energy storage which make sit possible to produce H2 using the cheapest available renewable energy source and safely transport and store it into continental Europe using the fuels infrastructure already in place.

This complements the European Union’s net-zero strategy, which has a substantial focus on renewable H2. That said, before that option can become feasible in the mainstream, delivery costs must be considerably reduced. Therefore, Teichmann has said that where the “value of Hydrogenious’ LOHC technology comes into play, because, compared with other solutions, green hydrogen can be delivered safely in high volume to end-customers, and by transporting through conventional fuel infrastructure, delivery costs can be minimised, and existing energy assets can be used in the future.”

By reducing the cost of its transportation and storage, the cost of using green hydrogen as opposed to more polluting forms made using fossil fuels becomes a much more competitive and affordable option, particularly in energy intensive sectors such as transport and industry.