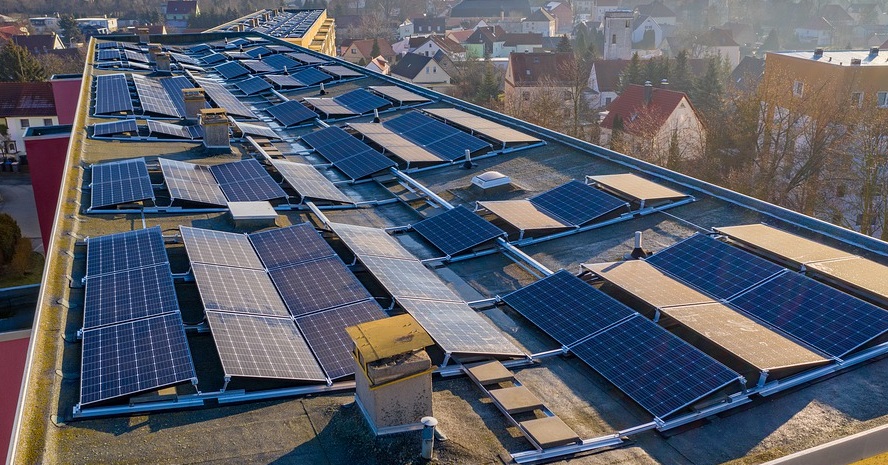 The French utility plan and oil major are using photovoltaic power for an H2 electrolyzer.

French utility Engie and oil major Total have announced that they will be using solar power for the largest green hydrogen plant in France. They will use 100 MW of photovoltaic electricity to power a 40 MW electrolyser for the production of H2 that will be processed into a form of renewable diesel fuel.

The two companies have now closed a cooperation deal for the construction of this massive facility.

Total and Engie will be working together in building and operating the largest green hydrogen plant in France that will produce renewable energy. The facility will be located at the La Mède biorefinery owned by Total in southern France. The existing facility will use the power generated by a number of solar farms with a 100 MW combined generation capacity. This electricity will power the facility’s 40 MW electrolyzer.

To start, the electrolizer will generate about 5 tons of green H2 every day as it produces its renewable energy. The hydrogen will be used for the production of biofuel at the Total biorefinery. This will slash about 15,000 tons of carbon dioxide emissions annually.

The new green hydrogen plant in France is a component of the companies’ emissions strategies.

“This renewable hydrogen production facility, combined with our expertise in solar energy, is a further step in our commitment to get to net zero by 2050,” said Total’s president of gas, renewables and power, Philippe Sauquet. “The association of two leading French energy companies will make it possible to develop the hydrogen sector and become its leaders thanks to this joint, industrial and internationally reproducible project.”

According to Total, it will be using some of the green H2 it produces for its industrial clients and some of it will be used for renewable diesel production. It is unclear as to what other materials it intends to use for that renewable fuel production.

The type of renewable diesel that will be made using the H2 from the largest green hydrogen plant in France is typically made without the use of petroleum resources. This includes vegetable oils, natural

fats and greases, which undergo hydrogenation processing. As a result, it does not contain oxygen and provides a cleaner burn than biodiesel when used in combustion engines.