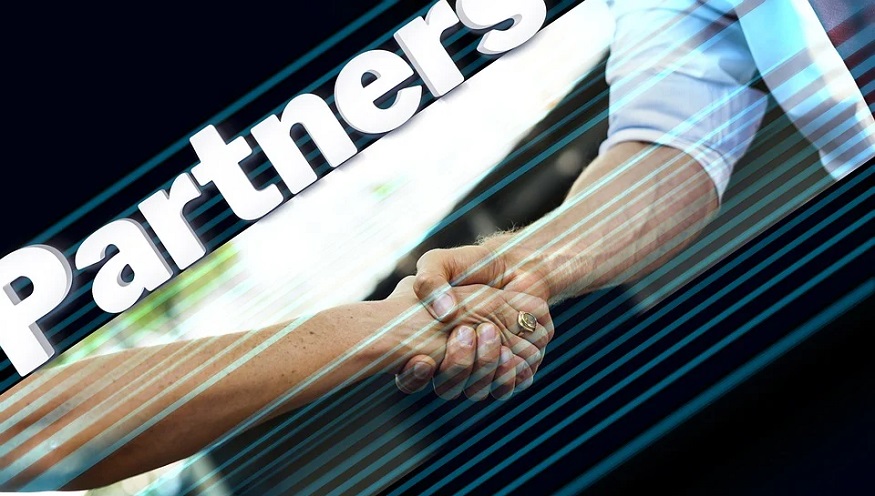 The Spanish and Italian energy companies are working together on a clean H2 pilot.

It will involve two pilot projects that will take place in Italy at two different sites.

The companies’ green hydrogen project development partnership will involve the installation of two electrolyzers of about 10 MW. They will be installed near two Italian Eni refineries and will use renewable energy to produce H2.

The firms jointly released a press release in which they explained that the solution they are piloting is what they believe to be the best option for decarbonizing the sites.

“The overall system we have in mind will be working as a closed loop whereby the electrolyzer fed by renewable energy and the refinery will be at the same location, therefore avoiding the construction of complex transport infrastructure to move hydrogen around,” said Francesco Starace, Enel SpA chief executive officer.

The green hydrogen project development partnership’s electrolizers are slated to start operation in 2022-2023.

Enel has been placing an increasing focus on H2 and its potential as a clean renewable energy source. That company has already started several other projects around the world that are aimed at hydrogen fuel production. It has already started working on projects of this nature in Spain, as well as in Chile and the United States.

Those locations were selected as Enel has called them the most suitable markets for developing renewable energy. This is because of the favorable regulation they have to offer, in addition to their land availability, and the competitive renewable energy prices. Furthermore, as there are established large industrial consumers already in those markets, it underscores the opportunity they have to offer.

Eni, on the other hand, hasn’t broadened its green hydrogen project development quite as much, but is not keeping its investments isolated within Italy. Outside its home country, it has also been

investigating opportunities for H2 projects in the United Kingdom. That said, it is not yet clear whether those hydrogen production projects would be green.