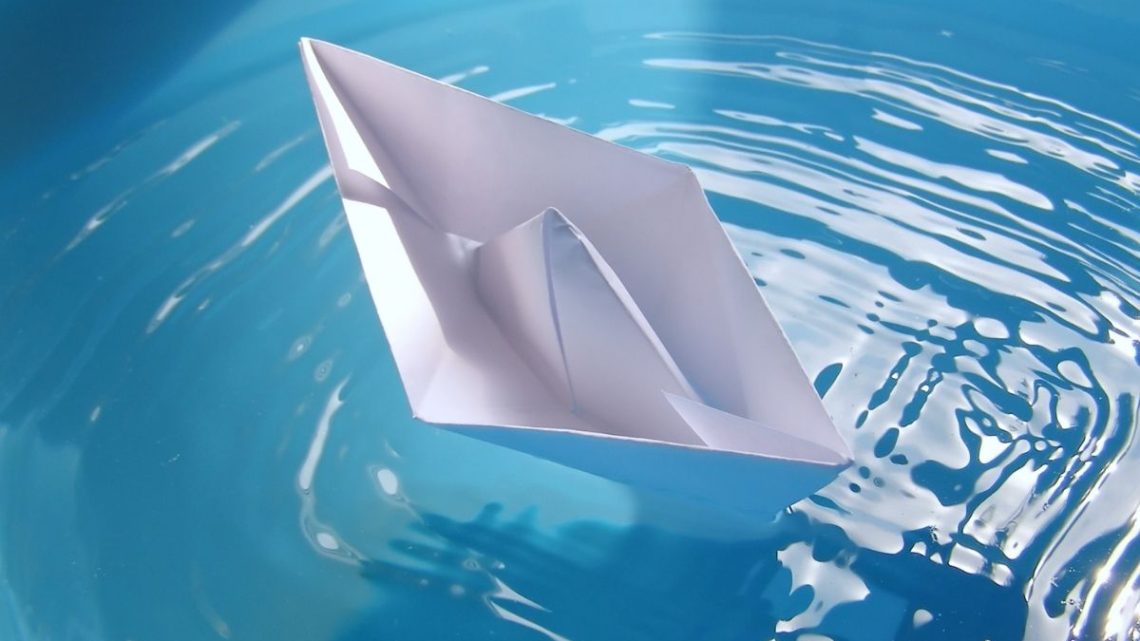 RINA and 5M Renewables will be collaborating on the project’s concept development.

RINA, the classification society from Italy, has signed a memorandum of understanding (MoU) with 5M Renewables marine systems provider for a collaboration that will develop the concept for a floating green hydrogen production vessel.

The concept under development through this collaboration is called the Thessalonica Hydroship.

The Thessalonica Hydroship is being designed to contribute to the marine and energy segment’s decarbonization strategy. It will make it possible to produce green hydrogen on a floating vessel. The project includes a carbon credit offset program that will help owners and other stakeholders such as charterers.

The newly formed agreement between RINA and 5M Renewables is for two different segments. The first is the design of the vessel. The second will be the topside production, which will include the renewable H2 production and distribution systems. 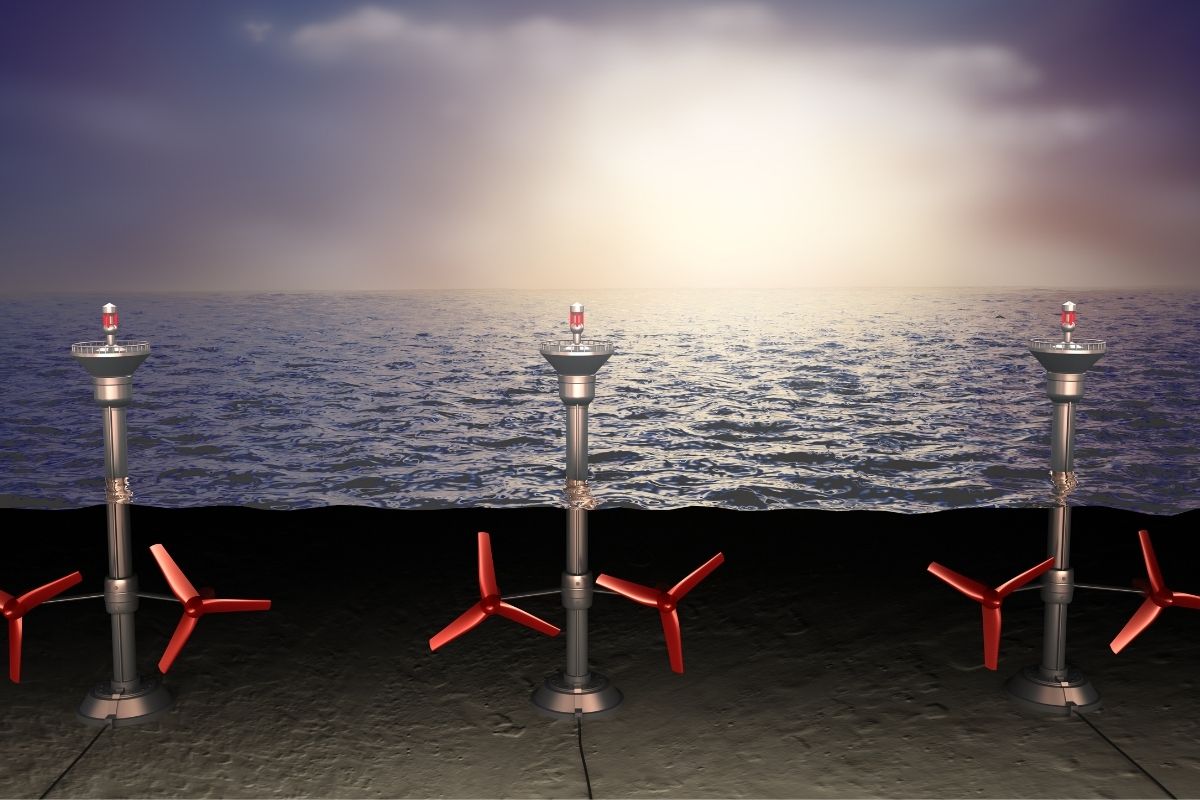 The ship will produce green hydrogen through processes powered by wind and tidal energy.

A statement from RINA explained that the Thessalonica Hydroship will be able to produce renewable H2 by using wind and tidal stream turbines to generate the electricity to power the electrolysis. This way, using Floating production storage and offloading (FPSO) is unnecessary, substantially reducing the overall levelized cost of energy (LCOE) to generate cost competitive H2 fuel.

The vessel will be constructed using off-the-shelf electrolyzers and ready-made wind and tidal stream turbines. It will also include other plant equipment with optimized configuration for providing renewable H2 near to shore at competitive prices, according to the companies behind the project.

In this way, there is no need for intercontinental delivery point transportation and logistics. As a result, the cost of the H2 for end-user markets is further reduced. In this way, the aim is to help ensure that this clean fuel remains easily competitive with alternatives.

This green hydrogen project is one of many that are growing worldwide in the marine sector. This area is being viewed as one with prime potential for the production and use of renewable H2, as conventional battery electric options aren’t yet feasible for many types of marine vessel, particularly in shipping.

Renewable energy could benefit from US ban on Russian Oil