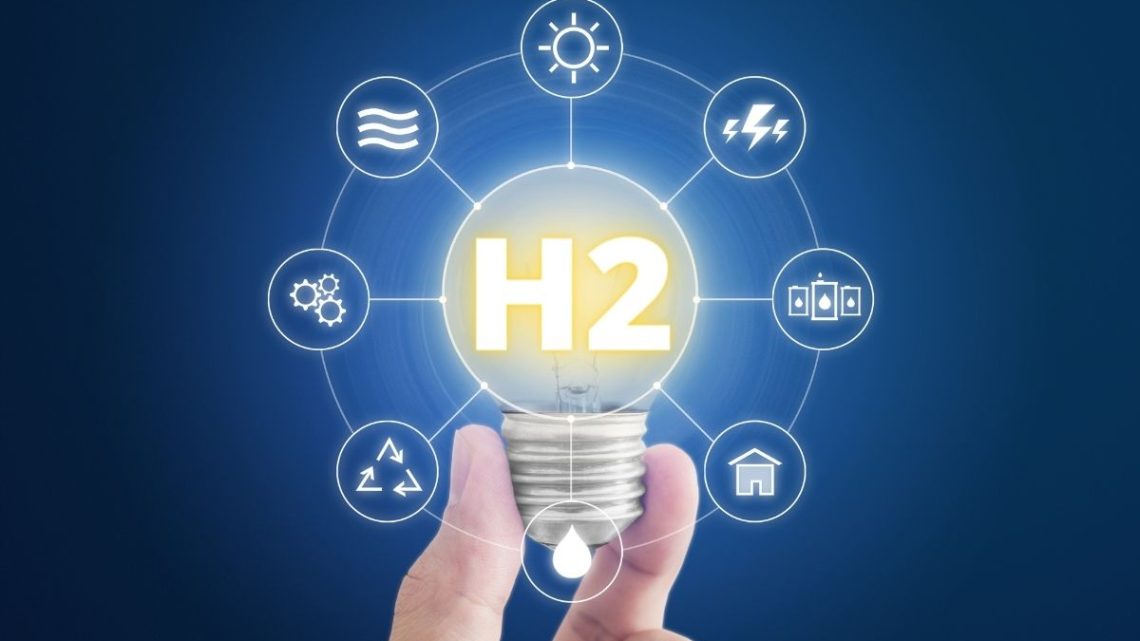 This year’s event focused on the potential for H2 as the carbon neutral power source of the future.

Governments, industries, companies and even individuals have been looking to hydrogen energy as a way to transition away from the reliance on fossil fuels.

The power sector has been discussing the potential of H2 from as far back as the Clinton administration.

It is only much more recently that hydrogen energy has started moving forward in a meaningful way in terms of taking steps toward widespread implementation. That said, it continues to be held back by a spectrum of challenges including high costs. Still the 2022 MIT Energy Initiative Spring Symposium featured “Hydrogen’s role in a decarbonized energy system”, placing the spotlight on H2 as experts discussed its production paths, consumption markets and the road to a robust infrastructure in addition to the policy changes that would be required for that transition. 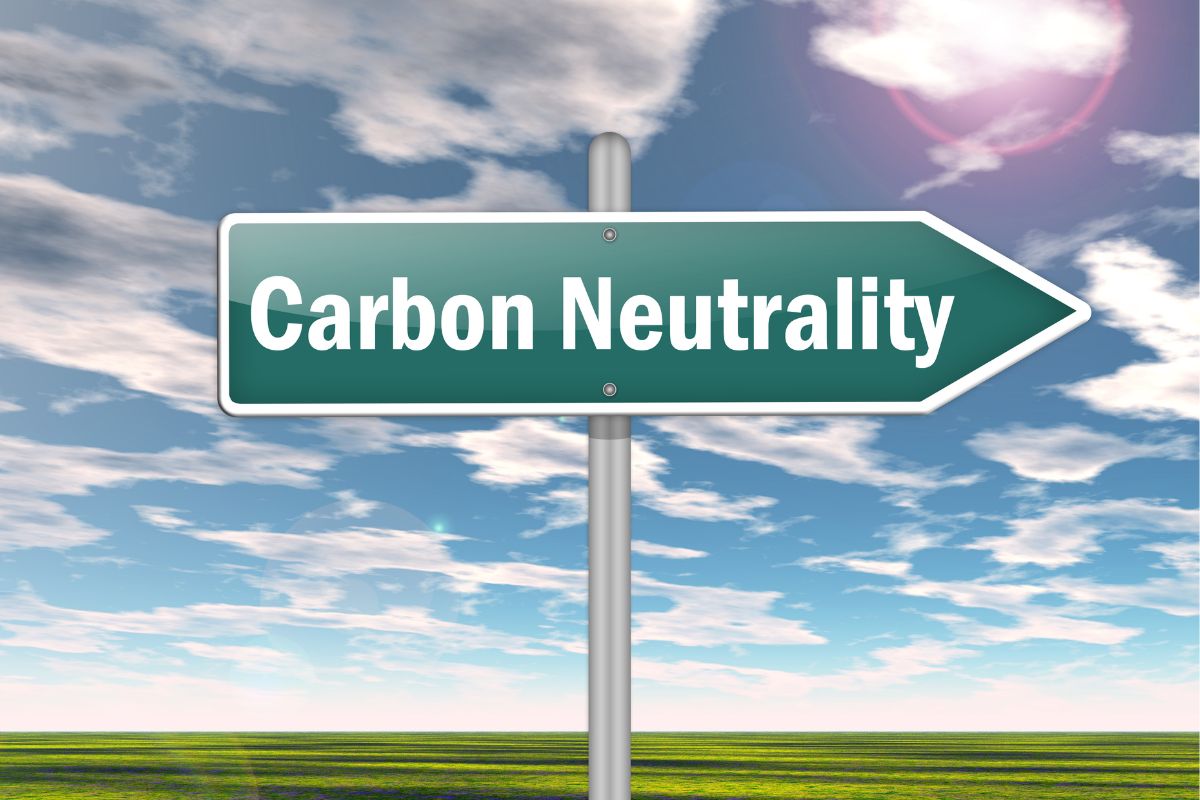 During one of the event’s panels titled “Options for producing low-carbon hydrogen at scale”, four experts discussed both existing and planned strategies for leveraging H2 for decarbonization.

The event looked at hydrogen energy as a clean future fuel source and where its potential lay.

Dinh has worked on fuel cells and H2 production for NREL over the last fourteen years. “We think that the 2020s is the decade of hydrogen,” said Dinh, who explained that she believed that H2 is at the cusp of becoming the next big clean energy source within the coming few years. She pointed to a number of international and domestic efforts focused on H2, citing a Hydrogen Council report that looks at H2’s future, including a prediction that it will be worth $2.5 trillion in global revenue and will create 30 million jobs by 2050.

“Now is the time for hydrogen, and the global race is on,” said Dinh, who expressed every confidence in the direction hydrogen energy will take in the world.