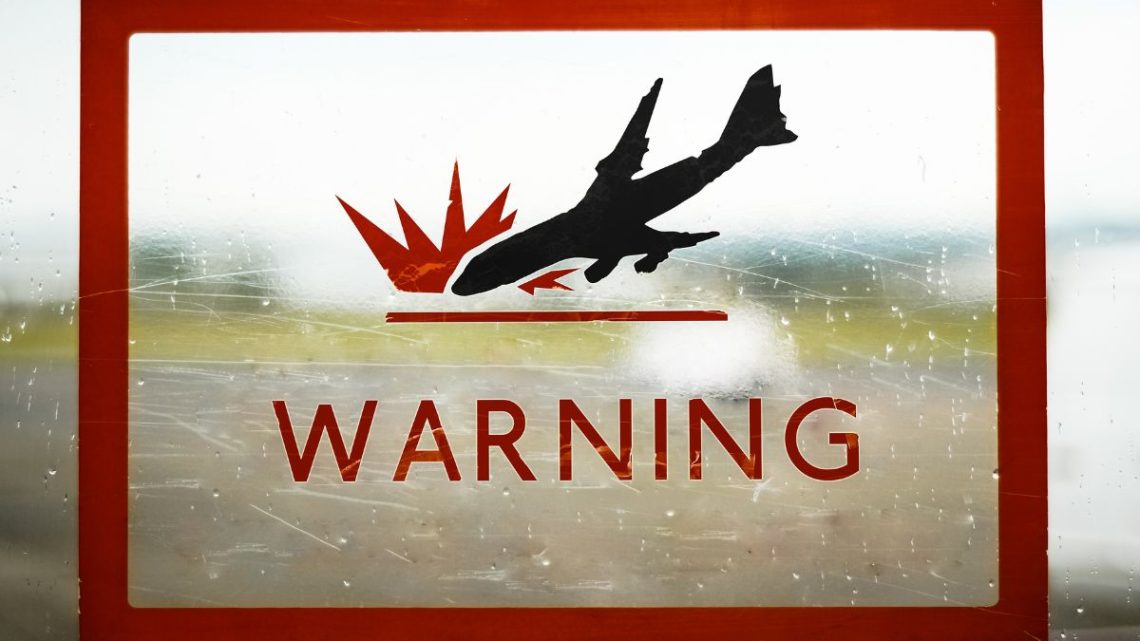 According to a report on the examination conducted by the Air Accident Investigation Branch of the UK Department for Transport into a hydrogen plane crash last year, the reason for the failure was that the propellor connected with the battery turned into a “windmill”.

The accident happened during a test of an H2-powered aircraft in the English countryside last year.

The investigation determined that the hydrogen plane crash had nothing to do with the H2 or any of the fuel cell components installed, according to an official speaking on behalf of the UK government. The accident occurred when a part of the testing process involved shutting off the battery mid-flight. The wind flow against the aircraft then caused the propeller to turn into a “windmill”, generating voltage within the battery and leading the electrical system to lock and then fail, said the Air Accident Investigation Branch’s conclusion. 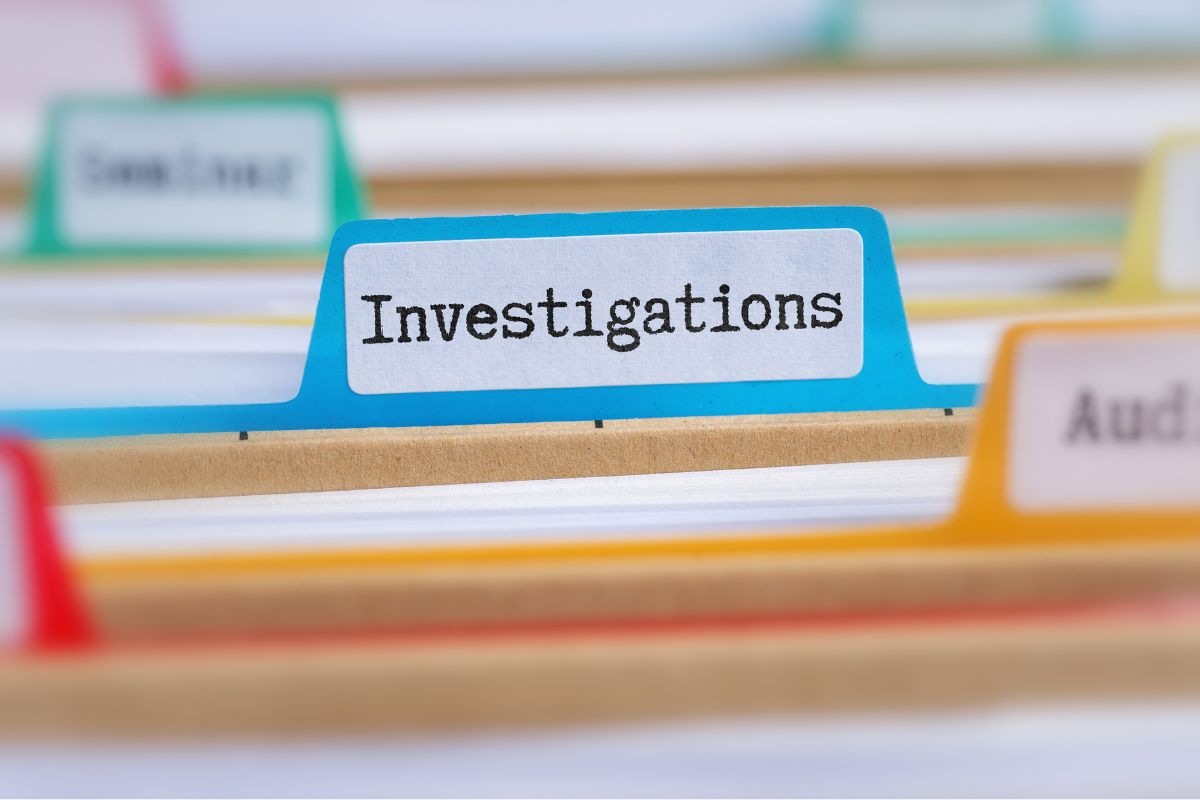 Both the aircraft’s pilot and passenger were unharmed when they exited the wreckage which was crash landed in a southern England country field near Cranfield airfield in April 2021. The pilot and passenger had been working on one of a number of different test flights the aircraft was undergoing. The two-seater Piper PA-46-350P airplane had undergone modifications to be powered by two electric motors, a high-voltage lithium battery and a fuel cell instead of a piston engine.

The hydrogen plane crash didn’t have anything to do with the H2 or associated equipment.

As intended, the pilot and passenger turned the battery off at one point during the flight to begin using the H2 fuel cell to power the aircraft. At this point there was a complete electrical system failure and the aircraft crash landed in a field near the runway. The left wing was sheared off and the nose and landing gear were both damaged.

The airplane did not suffer a fire and neither the battery nor the fuel cell leaked as a result of the crash. The flight team was able to safely vent all the H2 out of the fuel cell after the arrival of the fire service from the airport.