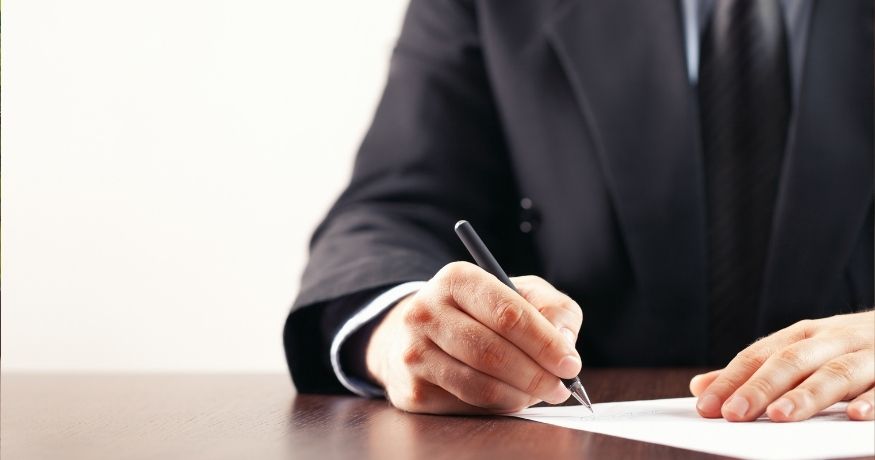 Connecticut lawmakers have now passed a House Bill 6524, which requires the state and US utilities to solicit hydrogen fuel cell electricity production proposals.

The state and US utilities will have to acquire new H2 electricity generation projects.

The passing of HB 6524 is being viewed as a substantial boost for H2 developments within the state. Fuel cells are expected to become a central component in the decarbonization of several industries as the country and states move to meet climate change targets. Hydrogen production will be vital to that effort as the demand for H2 will take off to power the fuel cells.

Reliability and security will both be important factors to the hydrogen fuel cell electricity project evaluations.

In awarding the projects, the evaluation process used will take into careful consideration both the enhancement they provide to the distribution energy system as a whole as well as the way in which they achieve that result in a reliable and secure way. Also taken to account will be the support provided to microgrids. This will be a focus with the goal of making certain critical resources will maintain operation even when power disruptions occur.

House Bill 6524 was written in a way that provides preference for the H2 projects that are located on brownfields. This step was meant to underscore Connecticut’s commitment to energy equity and for equipment that was manufactured within the state. The state is aiming to establish itself in a leadership position by solidifying its H2 distribution as the energy transition takes off. This could even push Connecticut to a level among clean technology leaders worldwide as this tech becomes vital to the achievement of global sustainability targets through the use of fuel cells.

“We believe this bi-partisan bill is a smart investment for Connecticut’s electrical grid, environment, and economy, providing Connecticut the opportunity to play a leading role in the energy transition,” said FuelCell Energy President and CEO Jason Few, who applauded the hydrogen fuel cell electricity production bill. “We thank Governor Lamont and the Connecticut House of Representatives for this important energy transition legislation.”