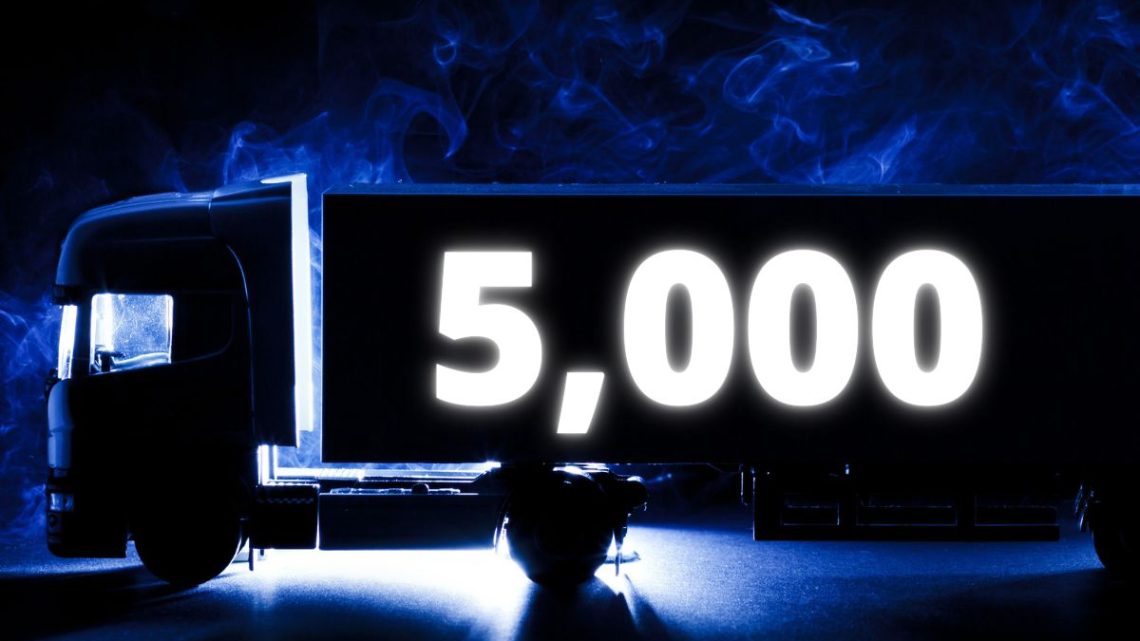 A framework agreement has resulted in the order and delivery is slated for 2023 to 2027.

Clean Logistics has secured an order of 5,000 hydrogen trucks from GP Joule by way of a framework agreement. The vehicles will be delivered starting next year through 2027.

The pre-series of the vehicles is expected to begin its deliveries late in 2023.

The hydrogen trucks sales volume for Clean Logistics is in the low single-digit billion-euro range. The specific timing for the sales and delivery will depend on the timing of the approval for expected subsidies. That said, the details of the terms for the delivery as well as for the maintenance contracts must still be set.

Clean Logistics CEO Dirk Graszt said that this order represented the biggest contract of its kind worldwide. GP Joule CEO Ove Petersen added that they considered Clean Logistics to be “the perfect partner who will support us in covering the entire value chain from a single source, from the production and storage of hydrogen to the development of a corresponding infrastructure and the provision of hydrogen-electric vehicles.” 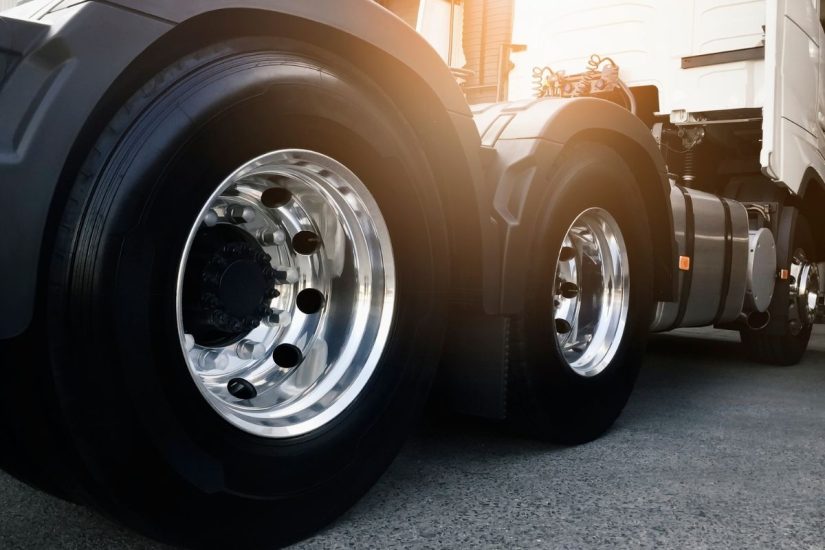 The hydrogen trucks order was made possible due to July’s acquisition of GINAF Nederland.

Clean Logistics acquired GINAF Nederland, a truck manufacturer from the Netherlands, in July. Through its purchase of that company, it was able to significantly expand its offerings from its previous limitation of retrofits and conversions to the capacity to develop and produce zero-emission transportation vehicles. GINAF’s status as an independent producer with the necessary European vehicle registration requirements were central to this transition.

Clean Logistics spotlighted that acquisition in its announcement of the massive order from GP Joule, saying that it was “excellently positioned to significantly ramp up the independent production of trucks and buses with zero-emission hydrogen drive within the Group.”

That company intends to employ the specially developed axle with wheel hub motors as well as the control system called HyBoss to be able to build the hydrogen trucks. Clean Logistics’ fuel cell electric solutions in its series production will be developed by Xpanse Drive Systems.

GP Joule is a n integrated energy from solar, wind and biomass system provider founded in 2009, which also functions as a utility-level electricity, heat, H2, and electric mobility partner.