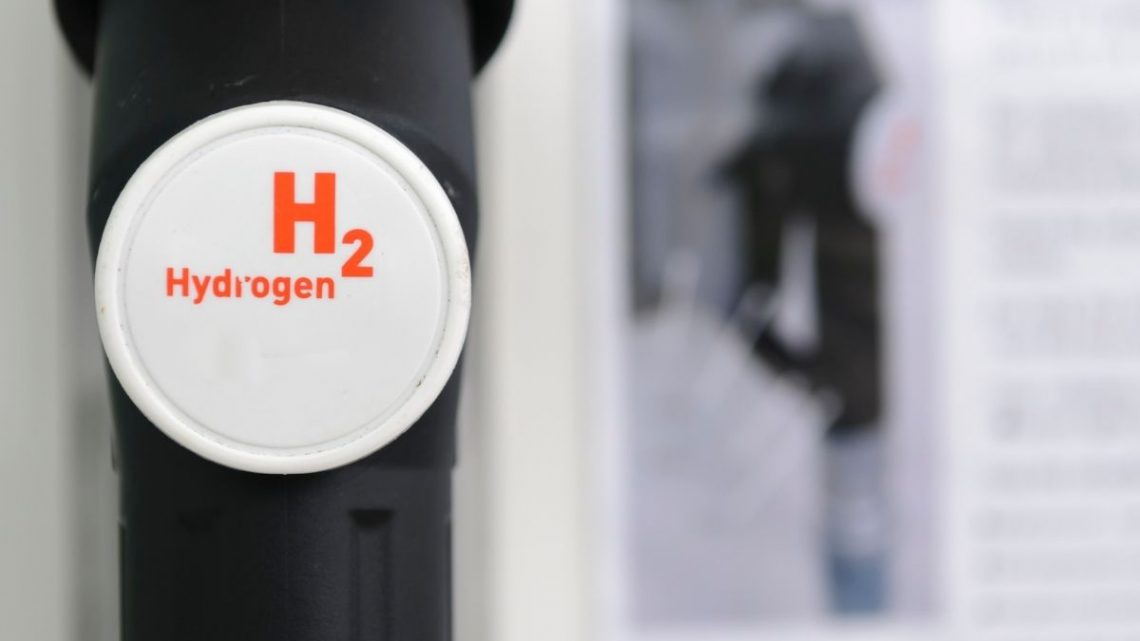 The Golden State announced its approval to help it to achieve its battery electric and H2 vehicle goals.

California has announced its approval of a three-year $1.4 billion hydrogen fueling and electric truck charging infrastructure investment. The funds are meant to help the state meet its ambitious electric vehicle and H2 powered car goal.

The majority of the funding from this plan will be poured into the 2021-2023 charging infrastructure.

Additionally, another $77 million has been allocated for general H2 fuel infrastructure. Moreover, $25 million has been set aside for “zero-and near-zero-carbon fuel production and supply,” said the announcement. Beyond that, $15 million will be used for workforce training and development, and another $244 million will be used for zero-emission vehicle manufacturing. 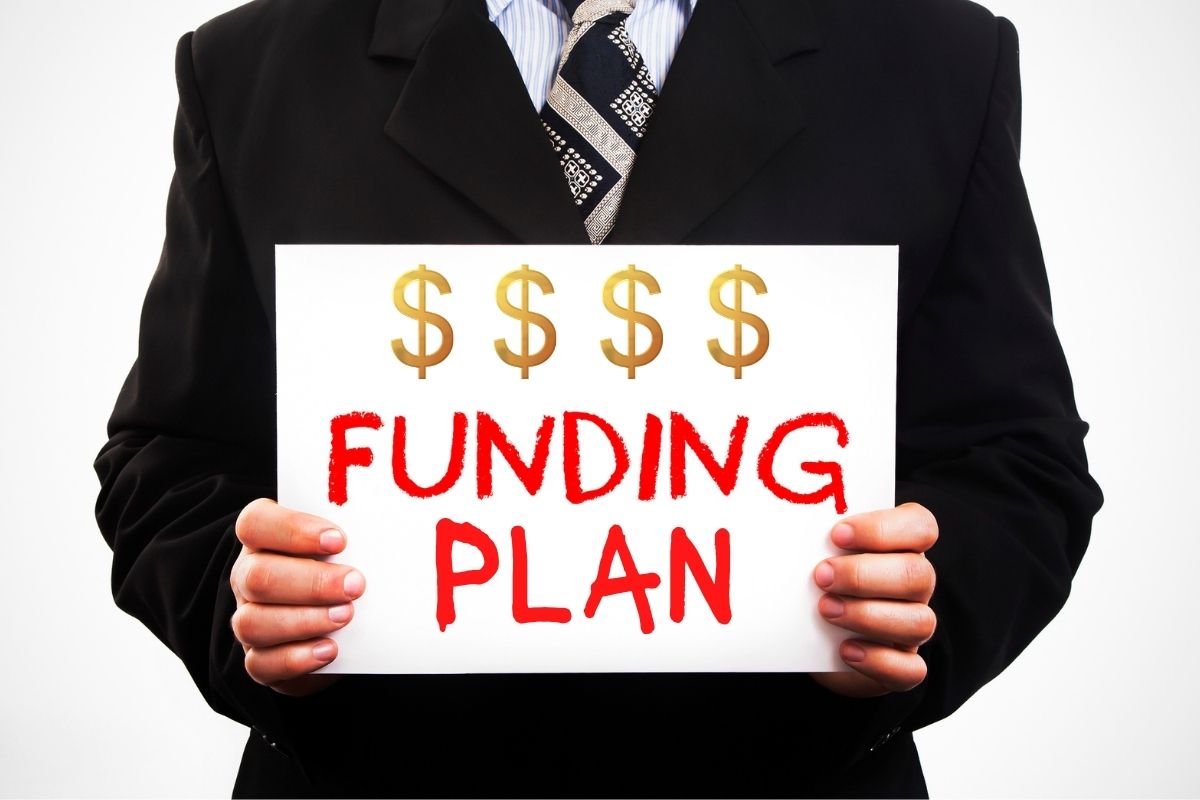 This new funding plan is in support of the executive order California Governor Newsom made last year. It required all new passenger vehicles sold by 2035 to be zero-emission such as battery electric or H2 fuel cell cars. Last June, the CEC stated that California would require almost 1.2 million EV chargers by 2030 in order to meet the demand that will result from Newsom’s goal.

This new investment plan aligns with other infrastructure projects, including a utility-based program that will boost the state’s charging stations by 38,000 over the next half decade. California electric commercial truck charging on a megawatt level will also be a component of the state’s future infrastructure strategy. Last May, WattEV announced its intentions for creating a Bakersfield solar-supplemented electric vehicle truck stop providing 4 megawatts of charging capacity which will later be raised to 25 megawatts.

The state’s announcement follows on the heels on a federal infrastructure bill by President Joe Biden which focuses on EV charging stations and hydrogen fueling infrastructure.