Hydrogen fuel cells are gaining strength in the US

Many companies are beginning to embrace hydrogen fuel cells

Several large organizations in the United States are leading the way in the transition toward renewable energy. Hydrogen fuel cells have caught the attention of these organizations, which hope to use these energy systems for a variety of purposes. Notably, many fuel cells are being used to power materials handling vehicles, such as forklifts. These fuel cell forklifts are becoming increasingly common, replacing older forklifts that are powered using lead-acid batteries.

Fuel cells have several advantages over traditional batteries. These energy systems generate electricity through the consumption of hydrogen, but they produce no harmful emissions. This makes them ideal for use within enclosed spaces, such as warehouses. Fuel cells are also more efficient than batteries, allowing forklifts using these energy systems to operate for longer periods of time. Unlike batteries, however, fuel cells lack the comprehensive infrastructure they need to be widely successful.

Materials handling vehicles benefit from the use of fuel cells 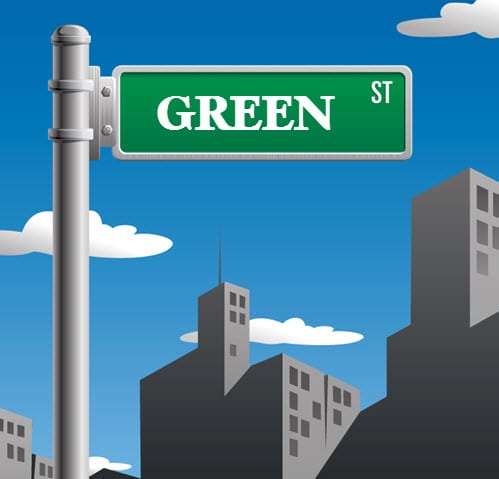 Beyond forklifts, several major automakers are embracing hydrogen fuel cells to power a new generation of clean vehicles. These automakers are eager to bring these new vehicles to the United States, where clean transportation is gaining momentum. Honda already offers a fuel cell vehicle in California, which has become home to a very strong clean vehicle market. Fuel cell vehicles may be lagging behind conventional electric vehicles in terms of adoption, but they are quickly gaining popularity.

Apart from transportation, large companies like Google and Apple are beginning to use hydrogen fuel cells as a way to generate electricity. Most notably, Apple uses hydrogen fuel cells to power one of its primary data centers. Large telecommunications companies are also using these energy systems to power communications towers in remote location. In such instances, fuel cells have proven to be quite reliant and durable. Stronger emissions regulations are encouraging these companies to embrace renewable energy more aggressively.