Suzlon to establish a stronger foothold in Australia

Suzlon, a leading renewable energy company, has set its sights on Australia’s wind energy industry. The company has targeted some $3 billion in investments into the country’s wind power sector, which it believes will thrive in the near future. Over the next five years, Suzlon aims to join several other companies that have become involved in Australia’s wind energy industry. Through its upcoming investments, Suzlon hopes to install some 2 gigawatts of wind energy capacity in Australia.

Wind energy continues to grow throughout the world

The energy developer has already installed 764 megawatts of wind capacity and holds approximately a fifth of Australia’s wind market share. Globally, the company has installed approximately 15 gigawatts of wind capacity, which it hopes to bolster to 35 gigawatts by 2020. Suzlon sees significant promise in the Australian wind energy industry, largely due to the country’s growing interest in clean power and reducing the emissions that it is responsible for. Like other companies, Suzlon will also have to overcome several challenges in order to find greater success in the Australian wind energy industry. Some of these challenges have to do with government policies, with some lawmakers believing that wind power is not a viable option when compared to more conventional forms of energy. 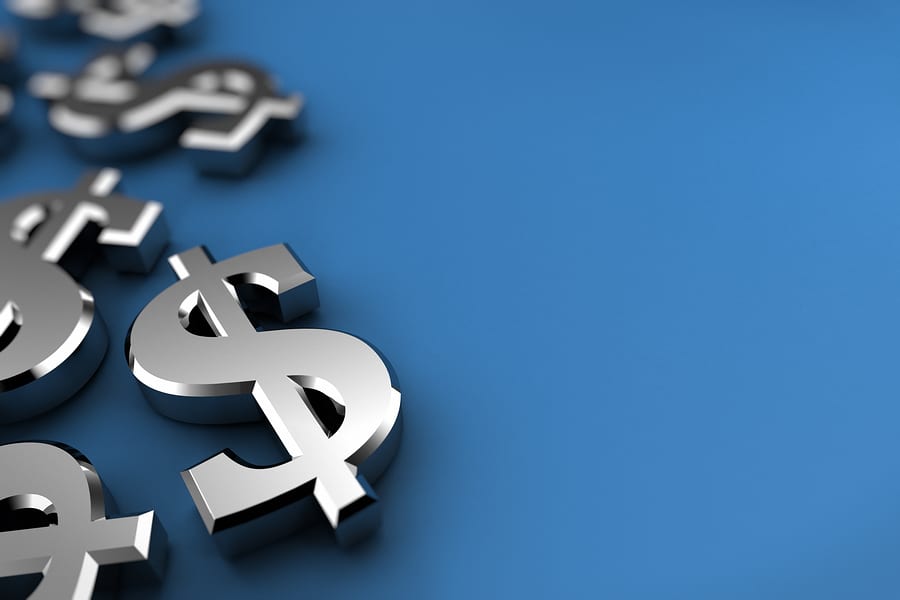 Apart from Suzlon, several Chinese enterprises are also looking to involve themselves in the wind energy industry. These companies also see promise in the country’s growing wind market. Interest in offshore wind power has increased along with the attention coming from foreign countries. Offshore project have the potential to generate vast quantities of electricity, but are considerably more expensive than their onshore counterparts. Notably, while offshore projects have been gaining traction, they have also encountered resistance from the Australian government.

Legislative policies expected to slow the advancement of wind power

Suzlon, along with other companies, has high hopes that the Australian solar energy industry will continue to grow in the coming years. The country will lag behind other countries in terms of growth, however, due to legislative policies. These policies are slowing the adoption of renewable energy to some degree.