H2 is rapidly increasing in popularity, but not everyone is convinced it’s the key to decarbonization.

Hydrogen fuel has found itself at the center of many national, international and corporate decarbonization plans, but critics warn that it might not be nearly as useful for decarbonizing as it seems on the surface.

H2 is used greenhouse gas emission-free but its production and transportation can be another story.

Green hydrogen fuel, that is, the production method powered by renewable energy such as solar and wind, is produced without greenhouse gas emissions so that it can then also be used without producing any emissions. However, the green form of H2 is only a small fraction of current production methods and is not the main form outlined in most national decarbonization plans. Instead, blue H2 – produced using fossil fuels such as natural gas, followed by carbon capture and storage methods – are among those most commonly found in decarbonization plans.

Click to learn about the different types of H2.

This includes companies and governments around the world, including here in the United States. H2 is an important part of our infrastructure and decarbonization plan, though it doesn’t necessarily specify that renewable H2 will be preferred. Still, those plans move forward, discussing H2 as though all its forms are equally clean and beneficial to climate change strategies.

“In my travels around the world I can’t name a country that hasn’t expressed excitement about hydrogen,” said John Kerry, a US special presidential envoy for climate at last August’s Hydrogen Shot summit at the Department of Energy (DoE). “From Saudi Arabia to India to Germany to Japan we’re setting up hydrogen partnerships around the world to advance this critical technology that every country understands has the opportunity to play a vital role in the clean energy transition.”

Some critics say that updating and spreading awareness of the hydrogen fuel color system is critical.

The current H2 color system remains quite simplistic and requires an update that refines the definitions, said Hydrogen Council coalition executive director Daryl Wilson. Moreover, most people don’t even know that it exists and that not all hydrogen fuel is made in the same way.

“The color scheme is not helpful in in the sense that it’s not getting to the key point, which is what are the environmental attributes of the hydrogen being produced,” explained Wilson in a recent CNBC report. “The key issue is there has to be a methodology for tracking and declaring the specific CO² intensity of whatever hydrogen you’re working with.”

Supporters of hydrogen fuel use underscore its versatility but acknowledge the expense involved.

H2 already plays a central role in chemical industrial processes as well as in the steel industry. Therefore, producing it through those methods will play a central role in decarbonization, according to Independent Commodity Intelligence Services (ICIS) market research firm’s Jake Stones. Therefore, there are some methods of production that exist as a result of dirty processes already taking place. They may not be renewable energy, but they produce something clean, while completing a polluting process that would already occur. 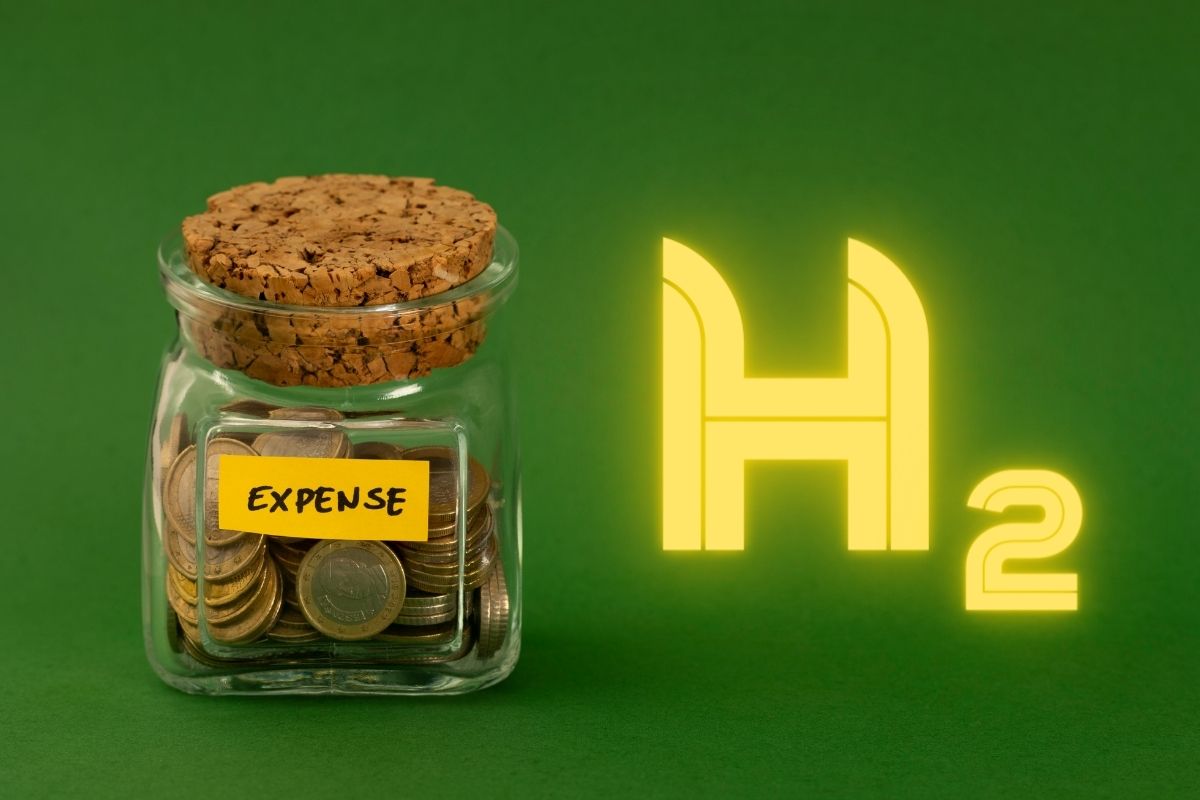 That said, those clearly cannot be the only methods of production if the end purpose of using H2 is widespread rapid decarbonization.

Equally, due to issues of efficiency, infrastructure and the fact that battery electric vehicles are already increasingly widely available and recognizable, many feel that clean H2 doesn’t have as much potential in other areas such as passenger vehicles. Still, some Toyota news headlines continue to show that fuel cells and even hydrogen combustion engines have not been abandoned.