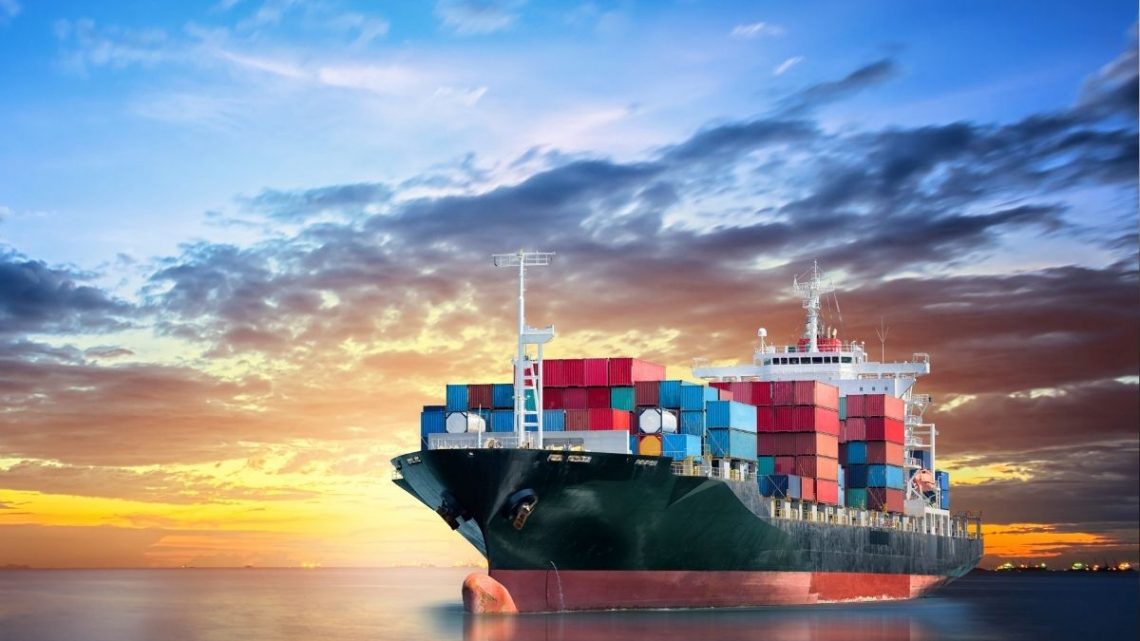 A project lead by the Korea Research Institute of Ships and Ocean Engineering (KRISO) to develop a commercially viable liquefied hydrogen fuel tank for ships has moved forward with an important new step.

The project has produced a prototype that has now won an important preliminary domestic approval.

The liquefied hydrogen fuel tank prototype has received the preliminary approval it needs from a domestic maritime classification society. That preliminary approval was based on design innovations in addition to new cryogenic materials. The collaborators on the project intend to transfer the associated tech to shipbuilders in three years.

The 2025 goal requires the project to overcome a spectrum of challenges but has the potential to transform a highly greenhouse gas emitting industry. When combined with even the smallest amounts of ambient air, H2 is highly flammable. Liquefying it requires that it be cooled to a temperature of -253ºC and must be maintained subsequently in for storage in cryogenic containers. 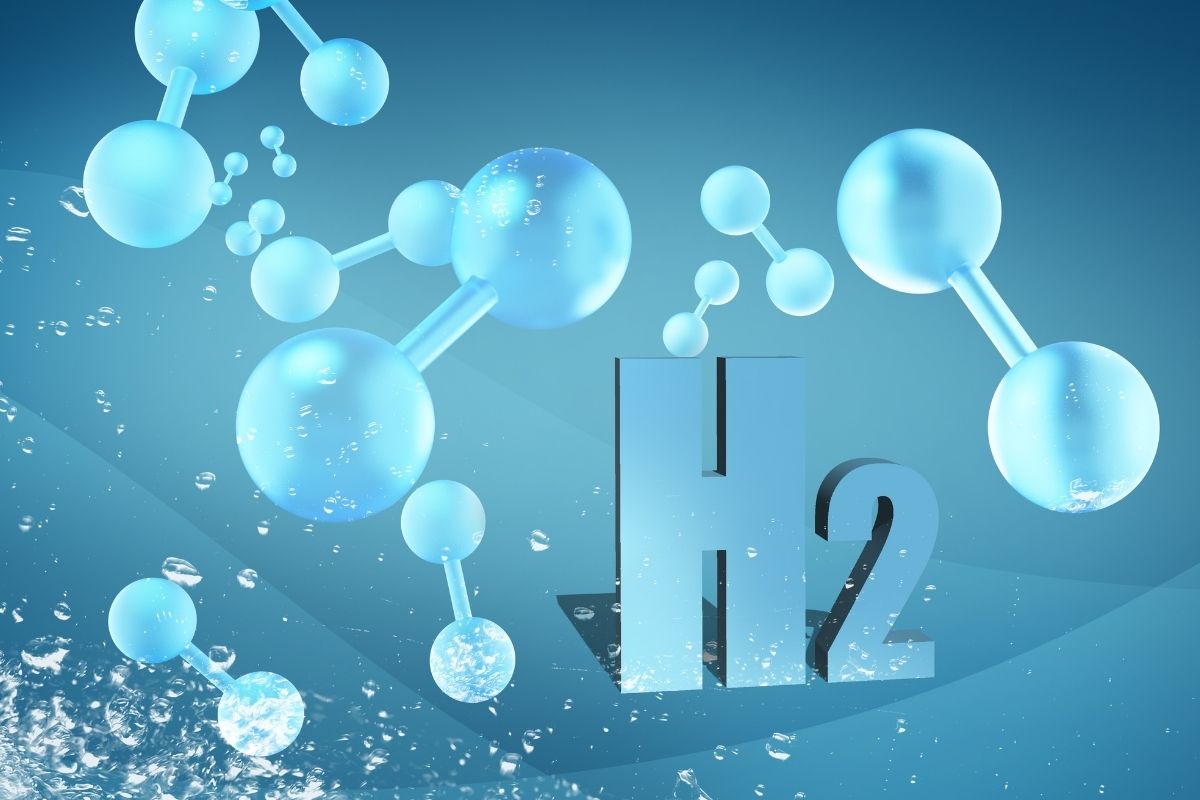 Liquefied hydrogen remains appealing for shipping due to its massive density when compared with gas.

In comparison with compressed gas, H2 in its liquid form has notably higher density, meaning that it has the potential for greater energy contained within a quantity that is practical for transportation.

As the shipping industry faces rising pressure to decarbonize in the battle against climate change, South Korea has been speeding up the development of H2-powered marine tech. This particular joint project led by KRISO first launched last year in September. The goal is to come up with a maritime H2 fuel tank that they can initially test on small ships. Following that successful execution, the project will then focus on developing a model suited to larger vessels.

The prototype that received its approval in principle (AIP) on January 12, 2022, was for a 400kg-class liquefied hydrogen tank. The approval was granted by the Korean Register (KR), which provides test voyage data evaluation. The AIP service is meant to provide the developers of shipbuilding solution concepts and innovations with help in expertly assessing their tech documentation while it remains the initial design phase.