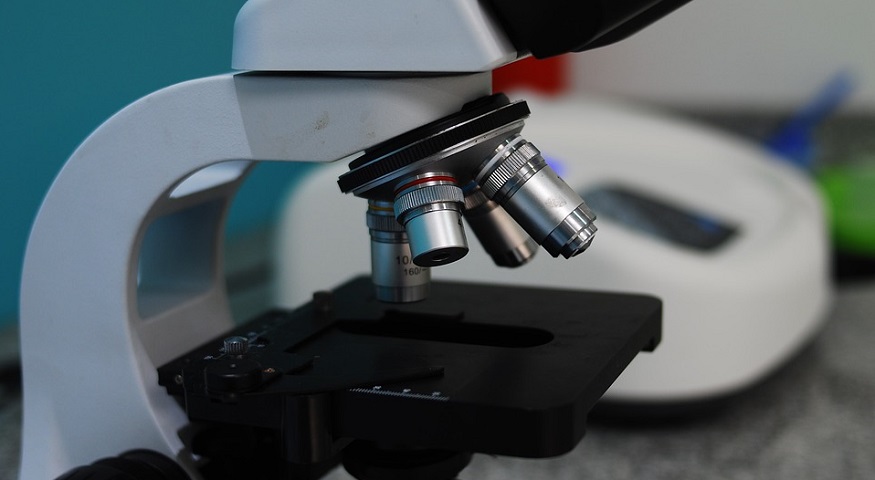 Scientists have discovered a new material that could make hydrogen fuel tanks more practical for vehicles.

An international team of scientists, led by Professor David Antonelli of Lancaster University, have discovered through their hydrogen research a new material made from manganese hydride. This new material has the potential to help improve the design of hydrogen fuel tanks, making them smaller and less expensive.

One of the major obstacles that hydrogen-powered vehicles face is size, complexity and cost.

However, this may be a problem of the past if the researchers’ new material turns out to be the viable solution that the scientists think it can be.

Called KMH-1 (Kubas Manganese Hydride-1), the material can be used to make molecular sieves within fuel tanks. These sieves store the hydrogen and work with the fuel cells in a hydrogen powered system. KMH-1 would allow for the design of the tanks to not only be smaller and less costly, but also more energy dense and convenient compared to current hydrogen fuel technologies.

Moreover, the material would allow the system to significantly out-perform battery-powered vehicles.

“The cost of manufacturing our material is so low, and the energy density it can store is so much higher than a lithium ion battery, that we could see hydrogen fuel cell systems that cost five times less than lithium ion batteries as well as providing a much longer range — potentially enabling journeys up to around four or five times longer between fill-ups,” said Antonelli, reports Science Daily.

Anotnelli has been involved in this area of hydrogen research for over 15 years and is the Chair in Physical Chemistry at Lancaster University.

The hydrogen research also revealed that the material could boost hydrogen storage capacity.

The researcher’s experiments show that the KMH-1 material could enable four times as much hydrogen storage in the same volume as current fuel cell technologies. This is also a benefit for auto manufacturers as it offers them the flexibility to design vehicles with a boosted range of up to four times. On the other hand, it also allows them to lower the size of the tanks by up to a factor of four.

In addition to vehicles, the hydrogen researchers say that the material can also benefit other applications, including mobile chargers and drones.