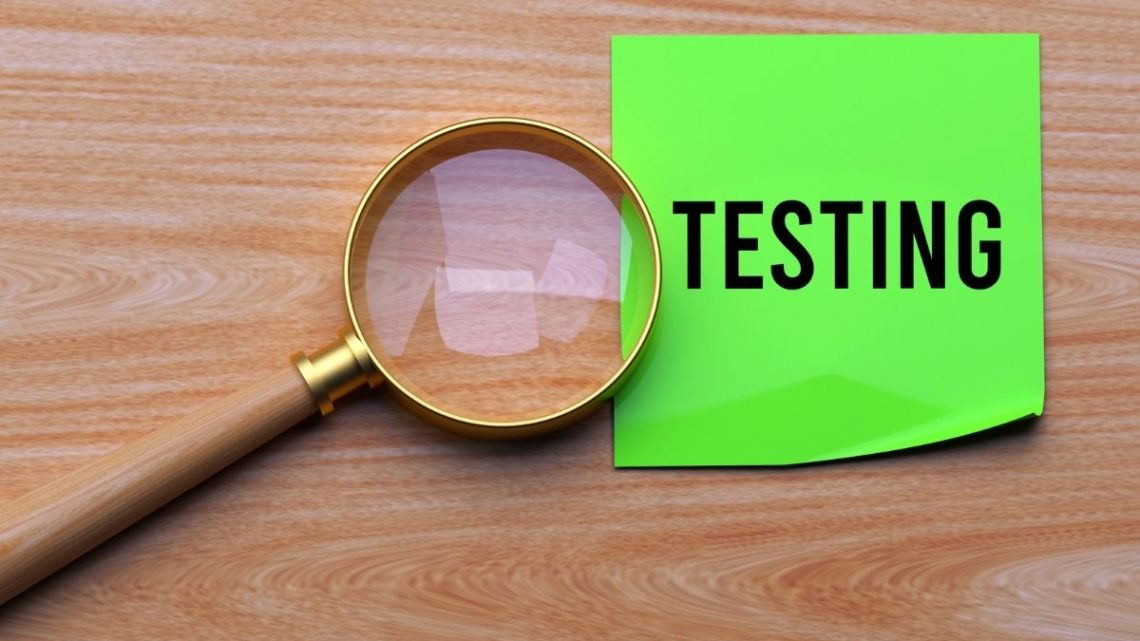 PROENERGY has announced that its facility will be expanding the hydrogen fuel tests it has been conducting to determine its readiness in 2022.

The testing will take place at a string-test facility, which is a unique, plant-level facility.

The PROENERGY facility where the hydrogen fuel tests will take place reflects real-world operating conditions. This plant is also free from the electrical grid. 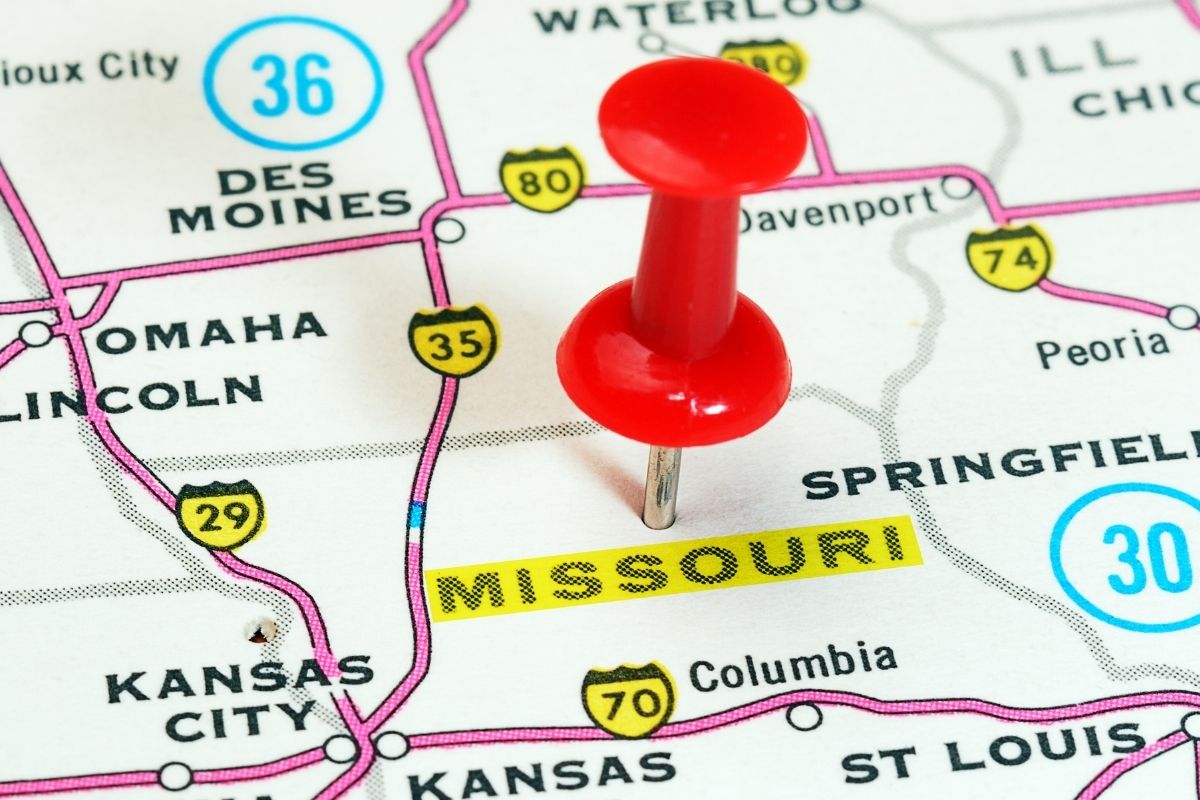 Located in Missouri, the facility has evolving capabilities and will still be keeping up its service as a proving ground for LM6000 PC and PD units. It will play a role in the expansion of aeroderivative fuel-flexibility and resilience potential.

The testing will start at a mix level that is under the established 30 percent mix of H2. Over time, this level will be increased incrementally until it reaches 50 percent. Ultimately, the long-term goal of the combination will be to reach 100 percent H2.

The facility where the testing will be taking place is equipped with its own 60-megawatt load bank system. As a result, it will be possible for the facility to handle a full-speed, full-load testing process that is not limited by the grid’s restrictions and a range of LM6000’s capability.

Moreover, the facility also features two full control systems. With this, the facility’s hydrogen fuel test will extend fully throughout the LM6000 PC and PD engines.

H2 has become a critical energy source in the global decarbonization transition. It offers a range of benefits that include carbon emission-free use in fuel cells. Furthermore, it can be transported in pipelines, and it can power industries that are difficult to abate, such as chemicals, steel making, shipping and transportation.

Governments and companies worldwide have been investing in H2 as a part of their broader strategies to reduce greenhouse gas emissions in the fight against climate change. Hydrogen fuel tests such as these are helping to prove the technologies that will play a central role in the clean energy’s adoption in the near term and longer term.