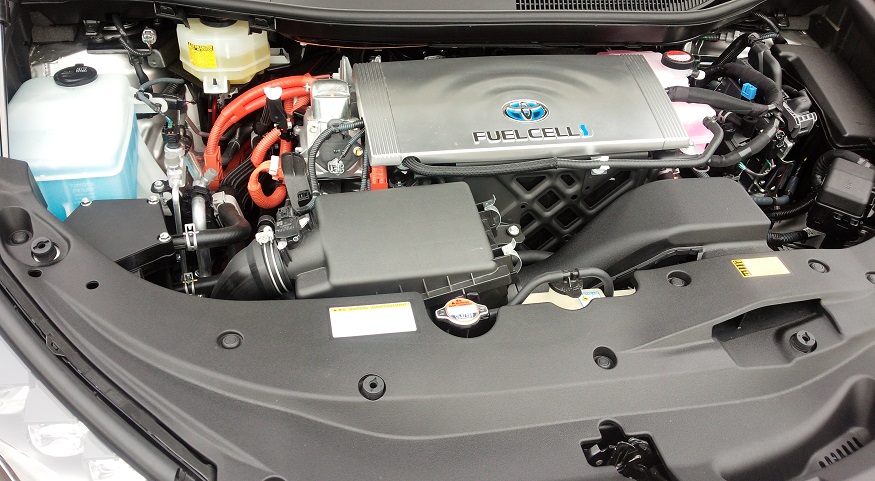 One of these renewable energies uses a gas or liquid while the other uses rechargeable batteries.

Despite the fact that EVs have experienced far more widespread adoption than hydrogen fuel vehicles, many researchers, engineers and environmentalists – as well as drivers – find the latter option more appealing.

Tesla and certain other electric vehicles have enjoyed a position among premium vehicle ownership.

That said, despite the fact that passenger cars like Tesla have become a status symbol, there is a growing movement that views hydrogen fuel cell vehicles as a more promising and viable option for zero emission cars.

The following are some of the top reasons that many researchers, environmentalists and others feel that H2 as renewable energy for a passenger car is a better option than a rechargeable battery. 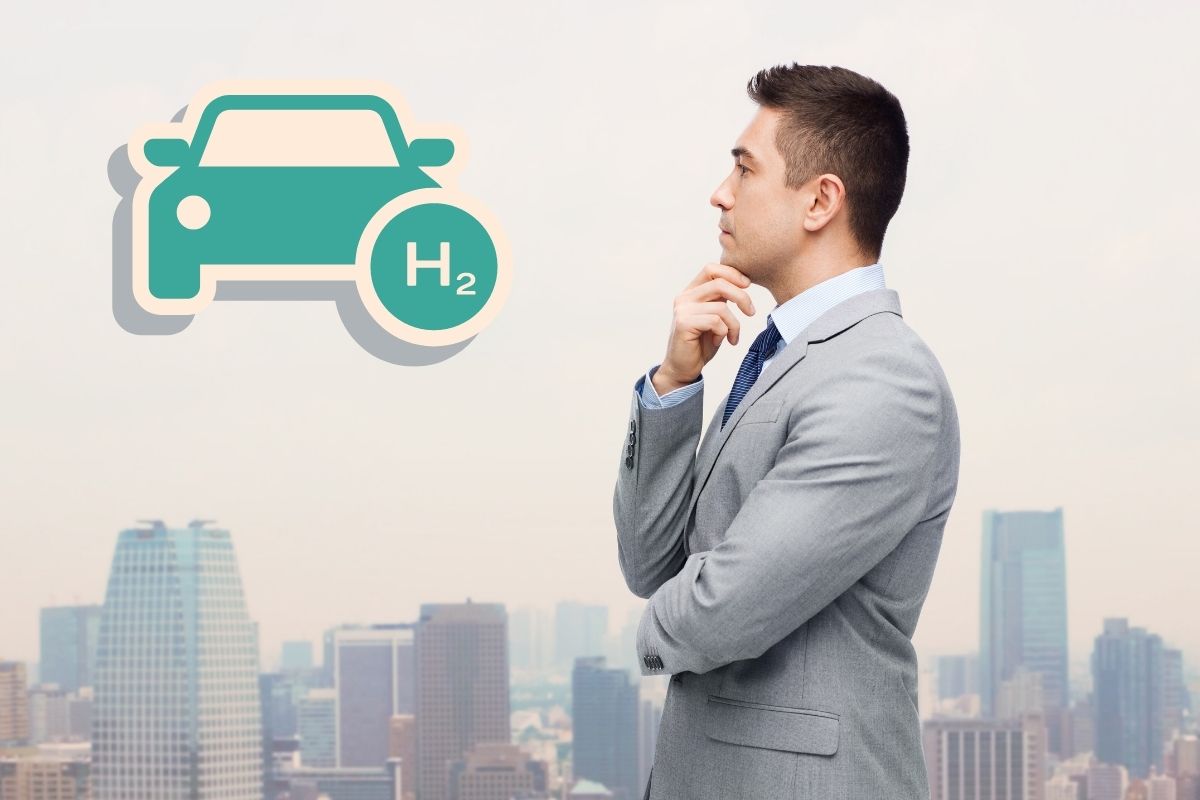 These are some of the leading reasons many researchers prefer hydrogen fuel vehicles to EVs.