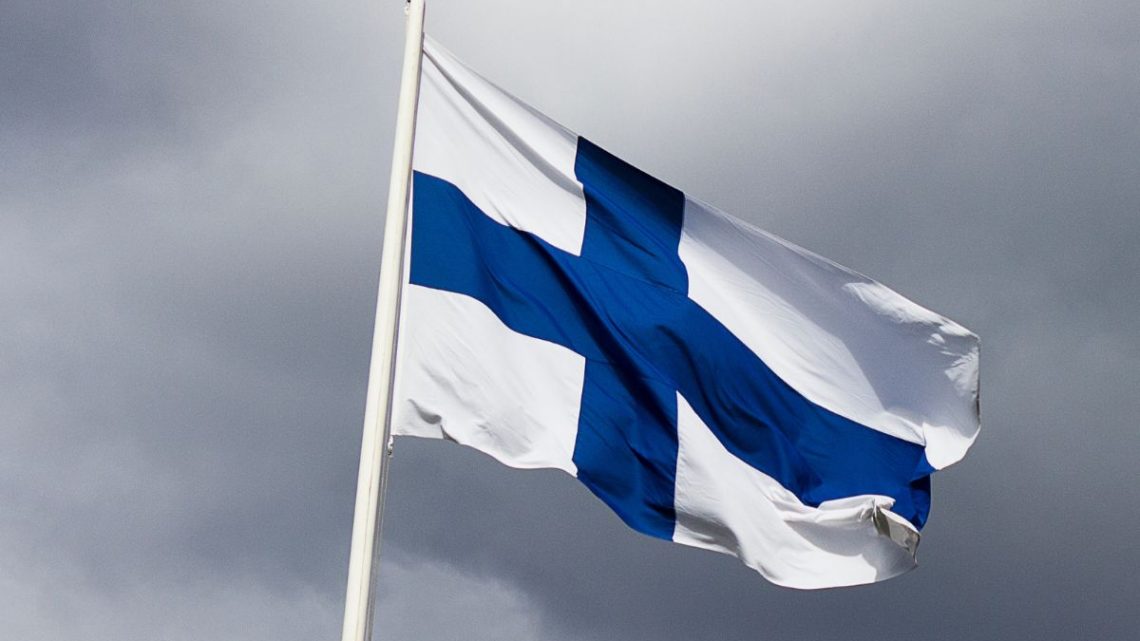 The Finnish government is also mandating that this occurs on both a national and international level.

The government of Finland has opted to mandate Gasgrid Finland to promote domestic hydrogen infrastructure development and international cooperation.

Gasgrid Finland must not only begin focusing on the national and international hydrogen infrastructure and regional market, but it is also required to do so as soon as possible. The company is responsible for Finnish natural gas transmission. 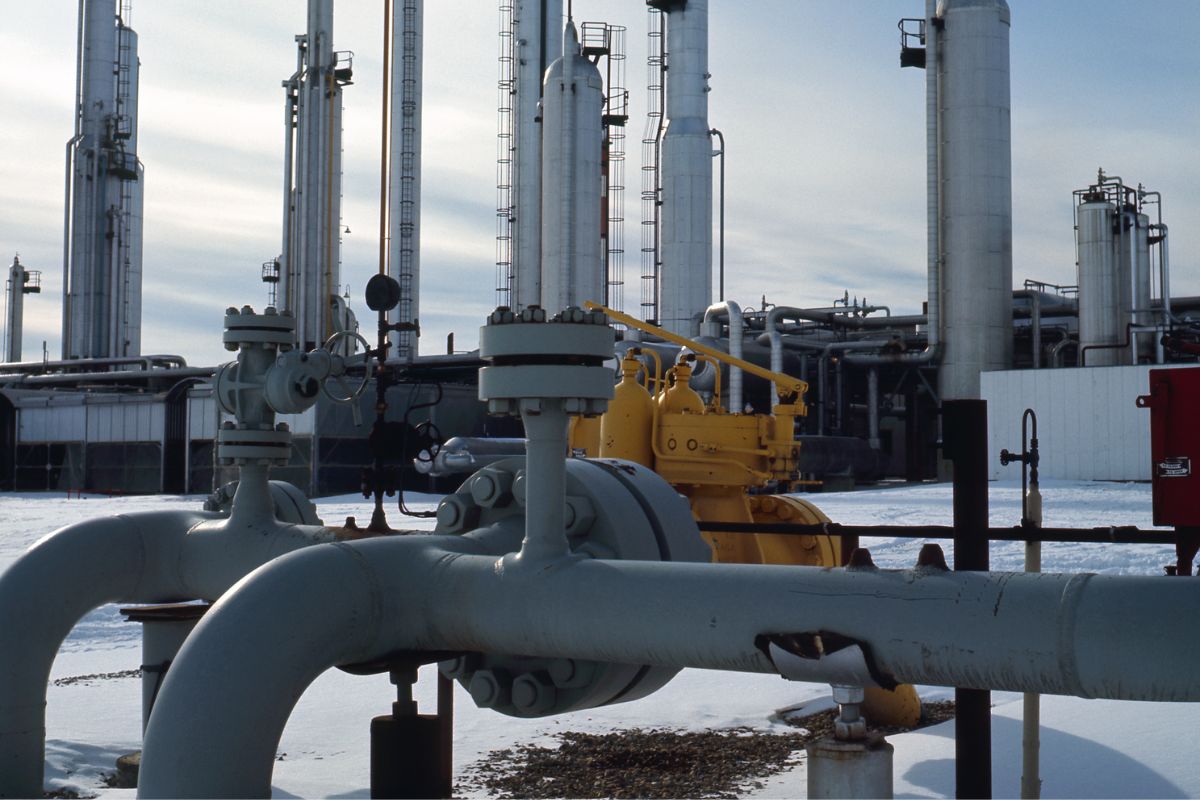 Moving forward, that company’s strategic interest will also involve the development of H2 transmission as well as that of H2 derivatives. It will be responsible for the necessary infrastructure for that transmission, and for ensuring disruption-free, reliable operation. Gasgrid will found a subsidiary called VetyVerkko to uphold this responsibility.

Through the new mandates, Gasgrid Finland will have the opportunity to place a greater focus on the development of projects it has already started and that are currently underway. This includes the Nordic Hydrogen Route – Bothnian Bay, a cross-border project between that country and Sweden. The goal is to establish a pipeline network within the region of Bothnia Bay.

In order to promote an H2 economy’s development, Gasgrid Finland has also launched an H2 transmission demo project targeting the use of H2 byproduct from Kemira at Ovako’s Imatra mill. This project will build on knowledge and experience regarding real-world use and application of this zero-emission fuel, to allow the company to better serve the development necessary for a hydrogen economy.

“The latest European Hydrogen Backbone (EHB) analysis shows that the potential of the region of Finland, Sweden and the Baltic countries, i.e. the supply corridor D, is significant. The potential market size of the region is estimated to be 127 TWh per year already in 2030, which corresponds to about 20% of REPowerEU targets for hydrogen and about 38% of the target of domestic hydrogen produced in EU. Hydrogen economy is therefore a very significant opportunity to the countries around the Baltic Sea with great renewable energy resources, space, and forerunner position in development of sustainable technology solutions,” added Sara Kärki, Gasgrid Finland Head of Strategic Analysis & RDI in the same release.