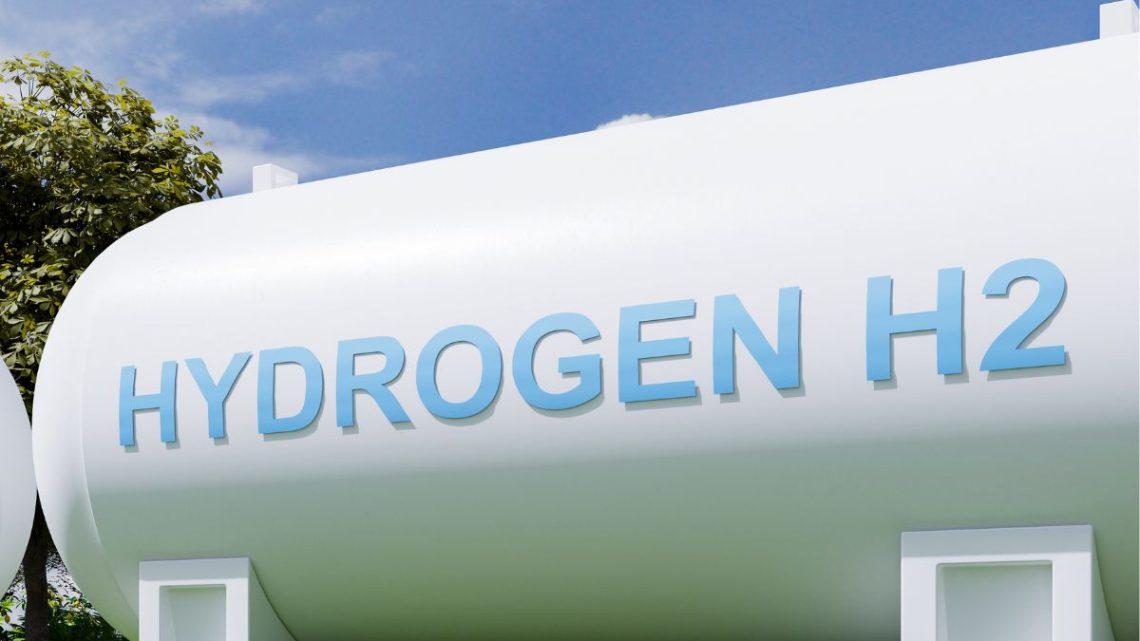 Investing in 3.4 terawatt hours of H2 storage is urgently needed.

A Hydrogen Storage Business Model, with pre-2025 interim measures, is a key component for boosting the UK’s energy security and is urgently required to manage differences between hydrogen supply and demand, according to the findings of a new industry report.

The report analyzes the capabilities and gaps of H2 storage.

The report was conducted by Hydrogen UK and its members. Through their analysis they discovered that in 2030, the UK could require 3.4 terawatt hours (TWh) of large-scale hydrogen storage, which is roughly the equivalent to the average energy consumption of 850,000 households. By 2035, this could increase to 9.8 TWh.

At present, the report notes that the nation has one of the lowest levels of gas storage in Europe. In 2021, it had just 16 TWh, with a capacity equal to about 5% of Germany’s. This low storage level directly impacts the UK’s energy security and prices. According to the report, the immediate development of hydrogen storage projects is crucial to guarantee future energy independence as the present lead time for large scale projects is about 7 – 10 years. 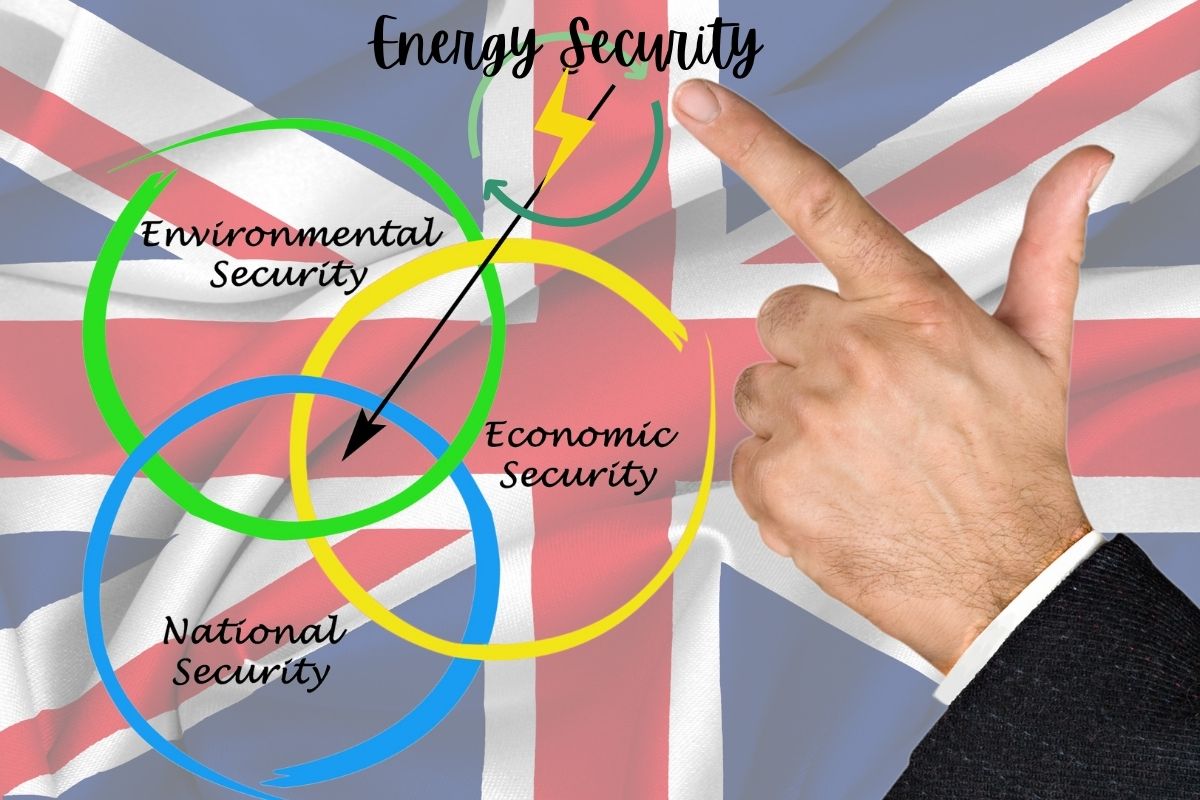 Hydrogen UK’s report findings state that in 2035, 23% of solar and wind energy is expected to be curtailed and H2 storage will be vital to maximizing the United Kingdom’s renewable energy assets, making it essential for the UK to see large-scale storage investments before the Governments design of business models in 2025.

“This report highlights the importance of policy and investment in hydrogen infrastructure to ensure the UK is on track to meet both its net zero targets and energy security needs. The technologies are available for deployment now,” said CEO of Hydrogen UK Clare Jackson

Hydrogen storage is an essential component for the UK to establish a world-leading H2 economy.

“If the UK is to establish a world leading hydrogen economy which combines blue and green hydrogen production and a growing variety of off-takers, one thing is certain – hydrogen storage is an essential component for success,” said Equinor’s Vice President for UK Low Carbon Solutions, Dan Sadler, in a recent news release announcing the report.

“Hydrogen storage will ensure balancing hydrogen supply and demand is technically deliverable and commercially efficient,” Sadler explained. The Equinor VP went on to add that this result will see the UK capable of delivering one of the first at scale H2 economies in the world, aiding in the delivery of climate change goals while creating and securing thousands of long-term well-paid jobs in the nation.

Though the United Kingdom has laid the foundation for a robust H2 industry, the report participants believe it needs to catch up to other regions in the world like the European Union and the United States, where there are progressing policies to support the growth of H2 technologies. The UK Government must continue pushing ambitious timelines to secure the over £1.1 billion of private funding intended to be invested in the nation’s hydrogen economy. Among other things, this includes supporting the early growth of hydrogen storage.