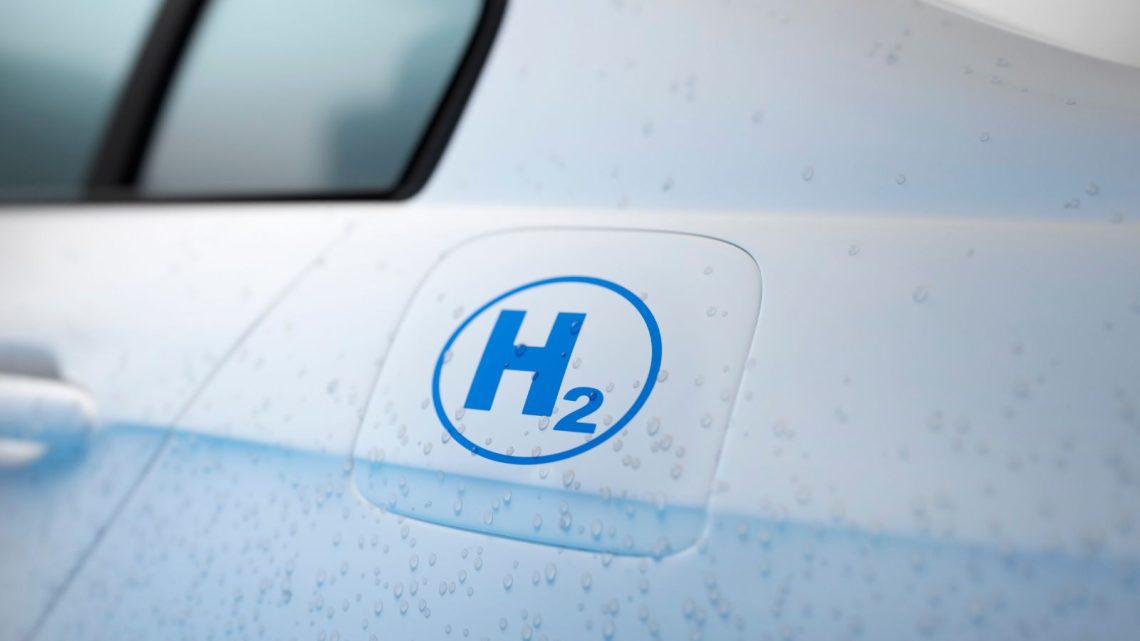 There is quite a bit of strategy to understand from why electric vehicles took off when H2 stagnated.

The hydrogen car has been seen as a promising zero emission technology for decades – the concept itself isn’t anything new – but even with time and attention, it hasn’t achieved the adoption and growth seen in the battery electric vehicle market.

Both types of vehicle were initially viewed as an alternative to fossil fuel powered cars in the early 2000s.

When the hydrogen car first emerged in the early 2000s, they were broadly considered to be a top option along the road to environmentally friendly driving. It was seen as a type of vehicle and fuel that would be available worldwide and produced only water vapor as an emission.

Fuel cell technology also ensured that drivers would be able to enjoy an experience comparable to what they’re used to with internal combustion engine vehicles running on gasoline and diesel. At the same time, oil companies had the opportunity to shift directions to produce H2, so they would be able to keep up their dominance at fuel pumps serving passenger vehicles, transportation vehicles on land, sea and in the air, and even powering industrial machinery.

However, when the transition to zero-emission vehicles began, it wasn’t H2 that took the top spot. Not by a long shot. It was battery electric vehicles. There are many reasons to explain this. Moreover, it is not entirely unlikely that electric vehicles could soon reach their peak and the hydrogen car could take the lead, should the right lessons be learned about what is needed for their widespread adoption. 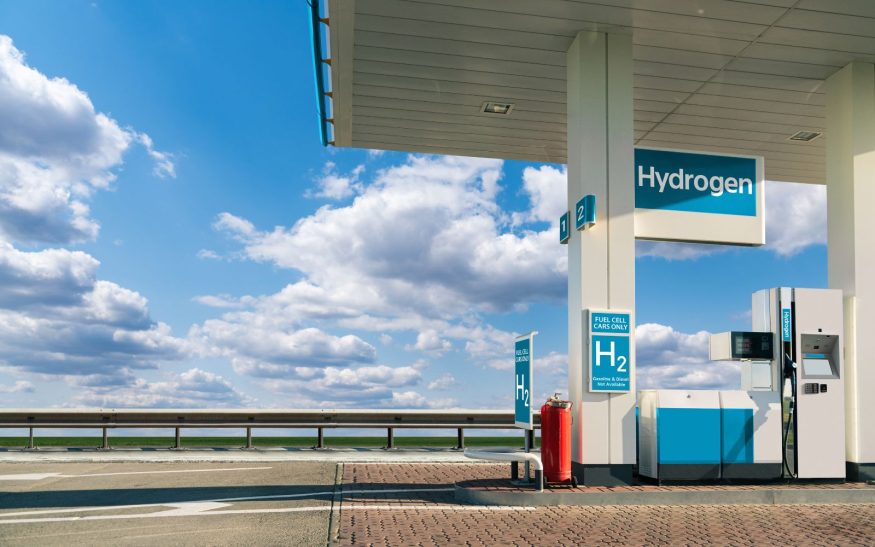 The hydrogen car depends on a substantial supply chain and fueling network to become viable.

Among the top lessons learned in the development of zero-emission vehicles is that if they are to be adopted, their fuel – be it H2 or electricity – must be affordable, and it must be available. Even before charging stations started becoming commonplace throughout urban areas and along major highways and freeways, electricity was already available at a driver’s home, meaning that they could recharge their vehicles when not in use. The same could not be said for H2.

Without an H2 supply at home, a hydrogen car driver is fully reliant on fueling stations. Without a network in place, it is impractical to own such a vehicle, even with their considerable range.

Governments and businesses are now investing in the introduction of complex H2 technologies and infrastructures.

California is on track to fully implement its ambitious hydrogen fueling station network. With over 176 stations expected by 2026, the state stands a good chance of meeting Assembly Bill 8’s goal of at least 100 stations before 2023 (currently there are 53 open, 9 unavailable, 9 in construction, 23 in permitting, 5 on hold and 7 proposed) and Governor Brown’s executive order B-48-18 target for 200 locations in total. Moreover, CARB analysis suggests that this ever growing infrastructure could be financially self-sufficient as early as 2030—ushering in renewable energy transport solutions throughout California! Should they be adequately implemented, it will be interesting to see how zero-emission vehicle trends continue.