Japan aims to establish a society based on hydrogen fuel

Japan has plans to establish a hydrogen society, or one where hydrogen fuel and fuel cell technology is at the heart of energy production. This has been a concept of interest for the country for some time, since the 2011 Fukushima Daiichi nuclear disaster. Following a massive earthquake, a nuclear crisis was triggered that brought many of the country’s nuclear energy facilities offline, even those that had not been affected by the quake. Since then, Japan has been looking for alternatives to nuclear power that are considered safer.

Companies are working together to establish a hydrogen infrastructure

2020 Olympics will be powered by hydrogen fuel 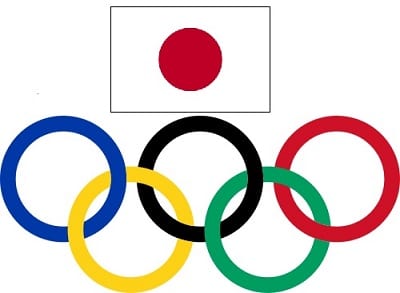 The Olympics will be hosted in Tokyo in 2020, and the Japanese government is working on building the Olympic Village, which will serve as the temporary home for athletes participating in the event while also serve as a destination for those visiting Tokyo for the Games. The Olympic Village will serve as an example of what a hydrogen society could be, as it will be powered entirely by hydrogen fuel cells. These energy systems will provide the electricity needed to power various buildings and fuel cells will also be used to power vehicles that will be transporting athletes and foreign dignitaries.

Tokyo alone has committed more than $300 million in promoting hydrogen fuel as an alternative to conventional forms of power. The city is also offering residents incentives to purchase fuel cell vehicles, with some $20,000 being offered per vehicle purchased. This is expected to significantly cut down on the costs associated with these vehicles, making them more attractive to consumers interested in clean transportation.