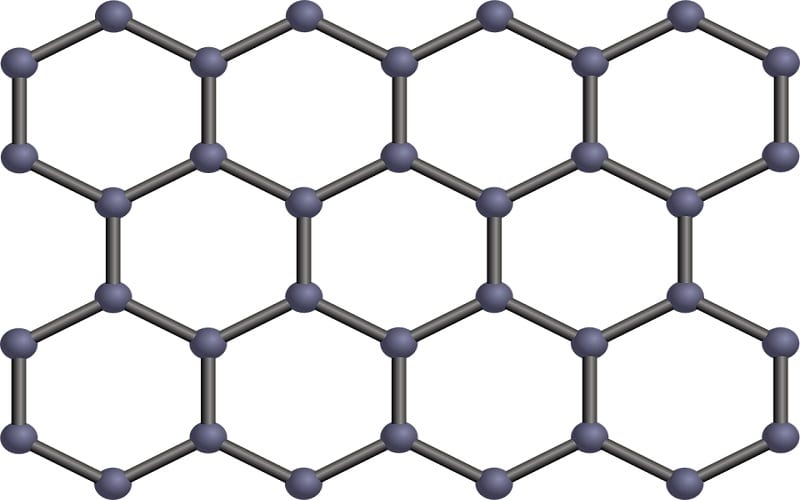 A team of researchers from the Lawrence Berkeley National Laboratory have developed a new material that could lead to a new generation of hydrogen fuel cells. The material is a mix of metal nanocrystals that are enveloped in graphene. Researchers believe that the new material could allow for enhanced hydrogen storage properties. This could make fuel cells more efficient and a much more attractive option when compared to other clean energy systems.

Material makes use of graphene and magnesium nanocrystals

The research team conducted studies on how graphene could be used to improve hydrogen storage. The team found that graphene could be used alongside magnesium nanocrystals in order to accomplish this goal. The research team found that the graphene was capable of preventing the magnesium nanocrystals from interacting with its environment, thus halting oxidation. This oxidation could reduce the effectiveness of the material and make hydrogen fuel storage less efficient.

Fuel cells are becoming more popular throughout the world, particularly where transportation is concerned. As such, finding effective and efficient hydrogen storage solutions has become quite important. As new materials allow for better storage solutions to be developed, the popularity of fuel cells may increase. These energy systems have won strong support because of their high performance capabilities and the fact that they do not produce any harmful emissions while they generate electrical power.

Research team plans to use supercomputers in order to accelerate studies

More research must be done on the new material before it can see any large-scale use with fuel cell systems. Researchers note that continued study into the new material can be time consuming. The team currently plans to make use of the supercomputers at the Lawrence Berkeley National Laboratory in order to accelerate this process. With further study, the team may be able to increase the capabilities of the material, which would make the material much more beneficial to fuel cells as a whole.