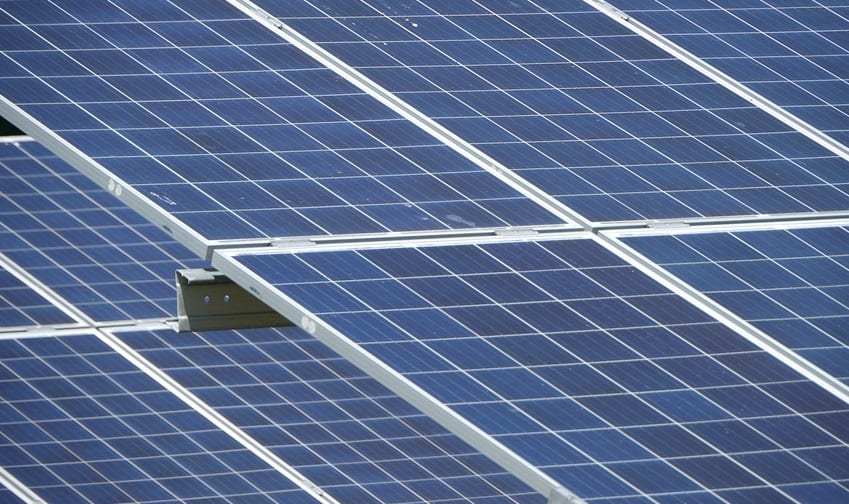 A new fund that aims to support solar energy adoption has emerged in Wisconsin. Cal Couillard, president of Componex, has committed some $125,000 to this fund in order to ensure solar power continues to thrive. The fund exists to provide the money needed to install solar panels on rooftops, something that is becoming increasingly interesting for businesses throughout the United States.

Non-profit organization are looking to make use of the fund

Ten non-profit organizations have already applied to receive money from the new solar energy fund. The first of the companies to receive funding are expected to be announced in the near future. Future recipients of the fund will be considered in the spring of 2018. Once issued, money will be used to embrace solar energy, either through power purchase agreements with existing solar farms or through the installation of new solar panels.

Couillard notes that the cost of solar energy has dropped significantly. This is making it easier for organization to turn to this form of clean power. Coulliard has also shown support for clean energy due to the fact that it is more environmentally friendly than older forms of power. The cost of solar power is expected to continue falling over the next few years, with solar panels and other photovoltaic systems becoming considerably less expensive than they are now.

Emissions regulations are pressuring many companies to embrace clean energy

Not only are companies looking to embrace solar energy for economic gain, but they are also feeling pressure to do so by the federal government. Stricter emissions regulations are forcing many companies to rely more heavily on clean power. These companies have begun moving away from traditional fossil-fuels in order to cut emissions. This has resulted in a rapidly growing demand for clean energy.