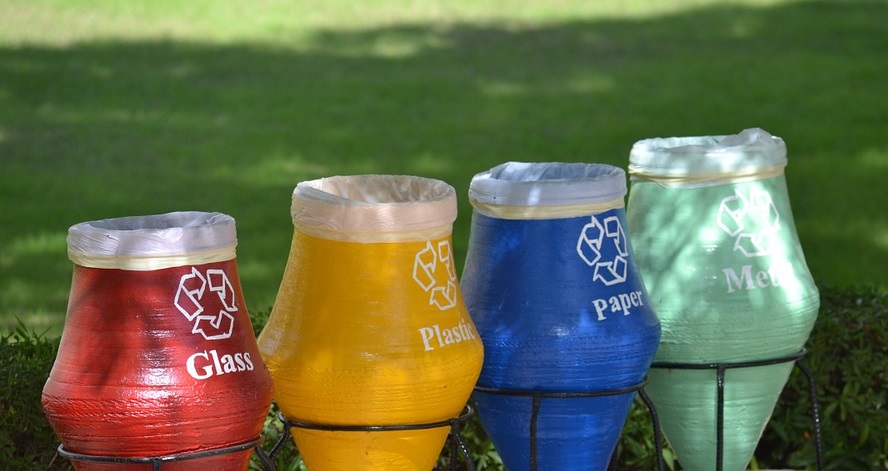 A national recycling strategy could be launched across the country.

The goal of what is being called an historic US recycling bill, is to streamline recycling bin labels and overhaul the market to prevent recyclable materials from ending up in landfills.

The bill will expedite a rollout of standardized recycling labels.

The $37.3 billion FY2020 Interior-Environment funding bill has received approval of the House Appropriations Committee and will next be considered by the House floor, according to a report from Forbes.

If this US recycling bill is passed into law, standardized recycling labels will be rolled out at a rapid speed. These labels were created by Recycle Across America, a non-profit organization.

It is believed that the labels will help to prevent confusion among consumers who struggle to know what materials can be recycled, how to recycle them and where to recycle them due to poor labeling or lack thereof.

The US recycling bill will make bin labels the same everywhere in the country.

While there are recycling bins throughout the nation, presently it is up to the individual institution to create their own labels.

According to Michelle Hedlund, founder of Recycle Across America, this system is causing “confusion, apathy and skepticisim.” What results from this confusion and overall indifference to recycling is millions of tons of garbage being thrown in recycling bins throughout the United States.

Proponents of the bill say that the problem needs to be fixed nationwide. The reason is that it is counterproductive if a truck collects recycling from one district with standardized labels but then collects from another with contaminated trash.

“The national recycling strategy is an absolute priority in order to strengthen recycling in communities across America,” Rep. Betty McCollum, chair of the Interior, Environment, and Related Agencies Appropriations Subcommittee said in a statement, Forbes reports.

“It is environmental and economic madness to fill landfills and incinerators with recyclable materials because of confusion at the bin. Every household, business, school and institution should be using a standardized system to eliminate contamination and increase effective recycling.”

If passed, the national US recycling bill has the potential to save billions of dollars’ worth of unnecessary expenditure and strengthen the nation’s recycling markets.