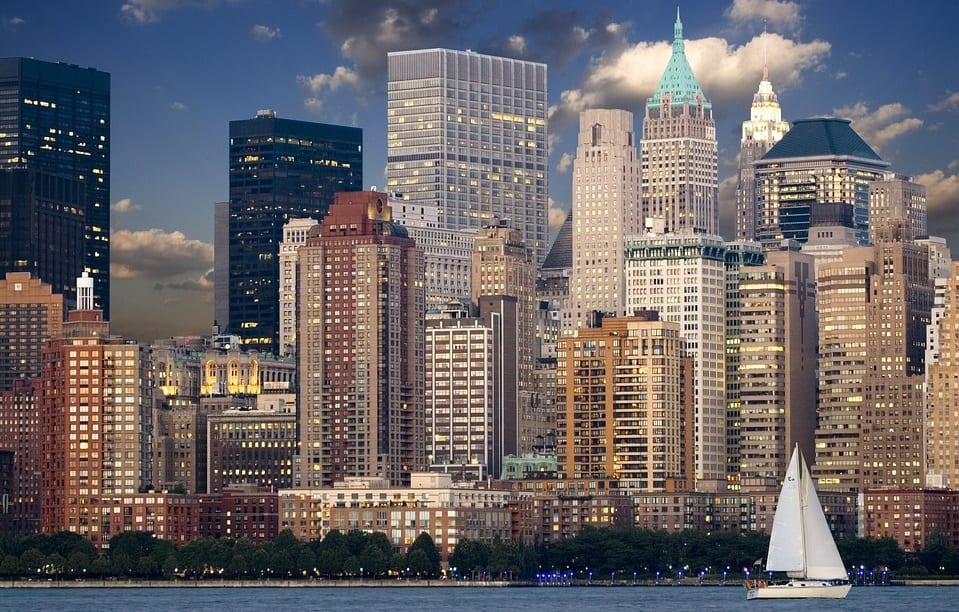 Many New York apartment dwellers may soon have access to solar power savings.

Joining community solar groups may be an option this summer for some New York City renters and homeowners who live in buildings that do not have or that cannot support solar panels.

These groups can help someone who doesn’t have direct access to solar power, lower their electricity bill.

For instance, if someone in a Manhattan apartment wanted to lower their electricity bill with renewable power, they could join a community solar group. This would allow them to save on energy by connecting them to solar panels that are on the rooftop of some other building, such as a warehouse in Brooklyn, for example.

In essence, the way it works is these community solar groups broker the sale of solar energy to a local electric company. In turn, this company gives the group’s members a discount on their electrical bills. The discount a member receives depends on the size of the precise group’s solar array system (the combination of multiple solar panels) and the number of members in the group, reported the New York Times.

Any resident in the city who pays an electrical bill via ConEd can sign up to join community solar groups.

Customers pay their bills either through a subscription manager or a third-party billing vendor that provides a breakdown of the charges to show how much of the energy they used was derived from solar energy.

Most groups have a four-prong system, connecting a host to a sponsor to a utility to customers. The host, which can also be a commercial building owner, either leases its rooftop space to a sponsor that will design, operate and maintain the solar array system, or the host will buy their own system. The sponsor sells the energy generated from solar, which is produced as solar credits, to a utility. In the case of New

Presently, there are several of these community solar groups operating in the city and a few more are expected to be available by 2019. Many of the groups in this first wave reportedly do not charge membership fees and guarantee a 10 – 15% reduction in member’s monthly electric bills.