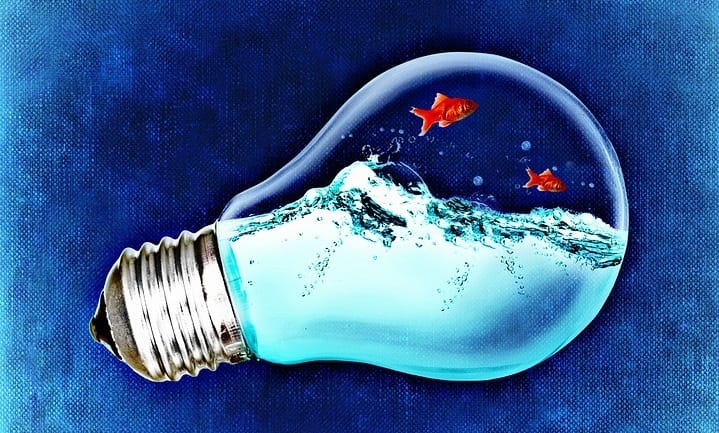 Researchers have found a way to improve the longevity of photocathodes

Researchers from the U.S. National Renewable Energy Laboratory (NREL) have developed a new method that is meant to enhance the longevity of photocathodes in photoelectrochemical (PEC) water-splitting devices. These devices are often used to generate hydrogen fuel through the use of solar power. A PEC device could be a promising way to produce renewable hydrogen fuel, as it is reliant on solar power rather than natural gas. The relatively short longevity of the photocathodes used by these devices has been a problem, however.

New method is based on previous research conducted by John Turner

The research team based their new development on a method that was first introduced 18 years ago by research fellow John Turner, who has been with NREL since 1979. Turner designed a tandem solar cell that was comprised of several layers of gallium indium phosphide and gallium arsenide semiconductors. This enabled the solar cell to gather sunlight and generate the electrical power needed to split water into its basic components of hydrogen and oxygen. Turner’s device actually held the solar-to-hydrogen conversion efficiency record until 2015.

Hydrogen is currently widely used in various sectors. One of its most common uses is to refine crude oil in order to produce other forms of fuel. It is also used in the synthesis of ammonia, which is of critical importance for modern food production. Recently, hydrogen fuel has become quite popular as a form of renewable energy, as using hydrogen to generate electricity does not produce any harmful emissions. Conventional hydrogen fuel production is heavily reliant on fossil-fuels, however, which makes hydrogen, as a form of clean energy, less environmentally friendly than it is intended to be.

Solar energy has become an attractive means of generating hydrogen fuel in recent years. NREL is only one of the organizations making an effort to use clean power in the hydrogen fuel production process. Private companies have also engaged in this effort, hoping to establish a foothold in the rapidly changing energy landscape.