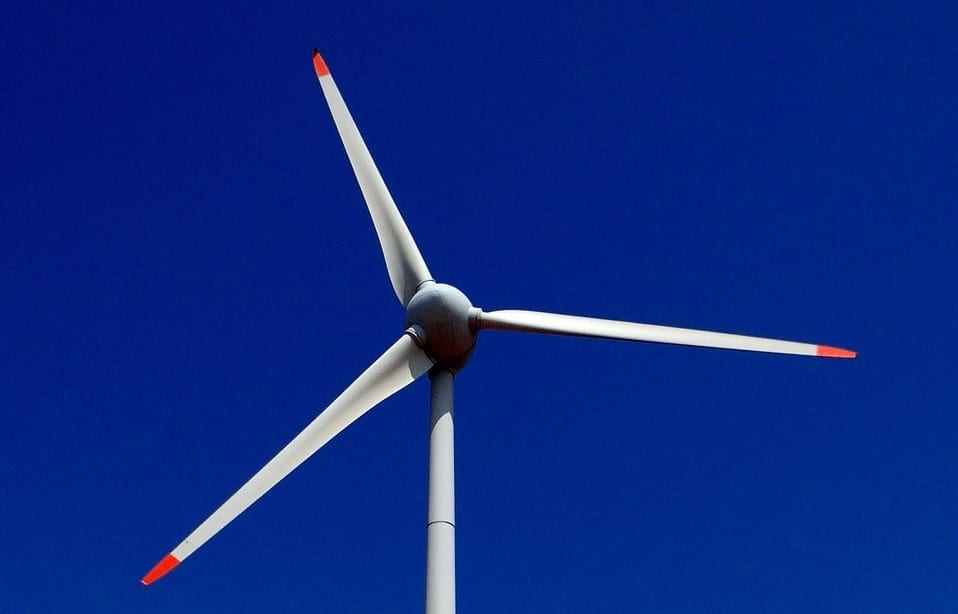 New research from the Department of Global Ecology at the Carnegie Institution for Science is highlighting the vast potential of offshore wind energy. Offshore projects are technically capable of generating much more electricity than their onshore counterparts. This is due to the strong, unhindered wind currents that can be found at sea. According to the research, offshore wind could be used to generate “civilization scale power,” theoretically removing the need for other forms of electricity.

Wind power, in general, has been gaining significant support in many parts of the world. This form of clean energy has become significantly more efficient in recent years, with turbine technology becoming more efficient. While onshore projects have become more common, offshore systems are still relatively rare. Currently, only a small number of these offshore systems are generating electrical power. This is due to the many challenges associated with building large energy systems at sea.

The research suggests that a large-scale wind power system in the North Atlantic could generate enough electricity to power both the United States and China. Such an energy system would be massive in scope and quite costly to develop. As such, it is unlikely for such a large wind energy system to take form at any point in the near future. Instead, smaller wind power systems will likely become more common, being used to meet the energy needs of specific states or provinces.

According to researchers, an offshore wind energy system approximately the size of Greenland would have to be built to generate enough electricity to power the entire world. Such a system would be able to generate more than 18 terawatts of electrical power. Wind currents are reliable and strong enough in the North Atlantic to make this possible, but the logistical challenges associated with such a project are daunting.