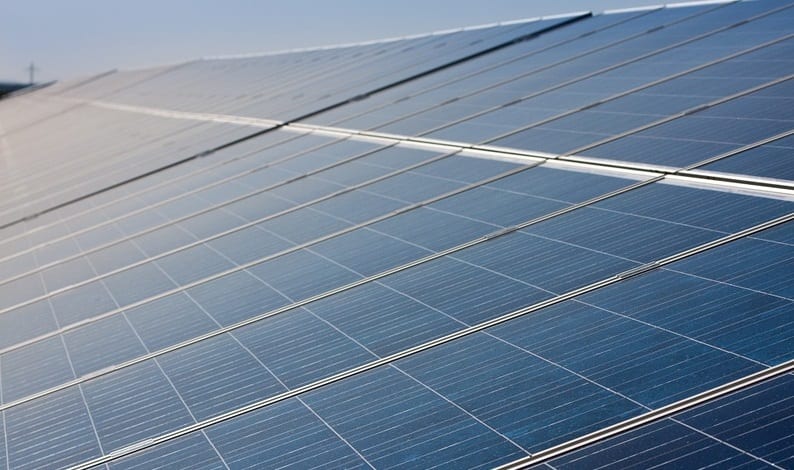 Report shows that the solar sector has made monumental progress

Solar energy is the fastest growing segment of clean power, according to a report from the International Energy Agency. The report shows that the solar sector has seen monumental growth over the past year, largely due to the efforts of companies specializing in the development of photovoltaic technologies. Many of these companies are based in China, which is home to a thriving solar energy sector. Chinese companies have helped reduce the cost of photovoltaic technologies by aggressively producing solar panels.

As costs continue to drop, the rate at which solar panels are being installed is increasing. This is particularly true in China, where solar panels are relatively affordable. China has established itself as a leading solar energy market as a result of this trend. The country is home to several ambitious solar projects, many of which have won the support of the national government. China has become heavily focused on clean energy in general, hoping to cut emissions by distancing itself from fossil-fuels.

According to the report from the International Energy Agency, solar energy capacity grew by approximately 50% in 2016. China is not the only country that is investing heavily in solar power, of course. Currently, the United States stands as the world’s second largest solar market. The U.S. has been investing in new solar projects in order to reduce its consumption of coal and oil. Both the U.S. and China are currently working to reduce emissions in order to combat the impact of climate change and solar energy has become a tool in this endeavor.

Last year, solar energy managed to grow faster than any other form of power throughout the world. Notably, solar has grown faster than coal, which has experienced sustained expansion for several years. In the future, solar energy is expected to become one of the most prominent forms of power in the world, especially as countries continue showing solar significant support.