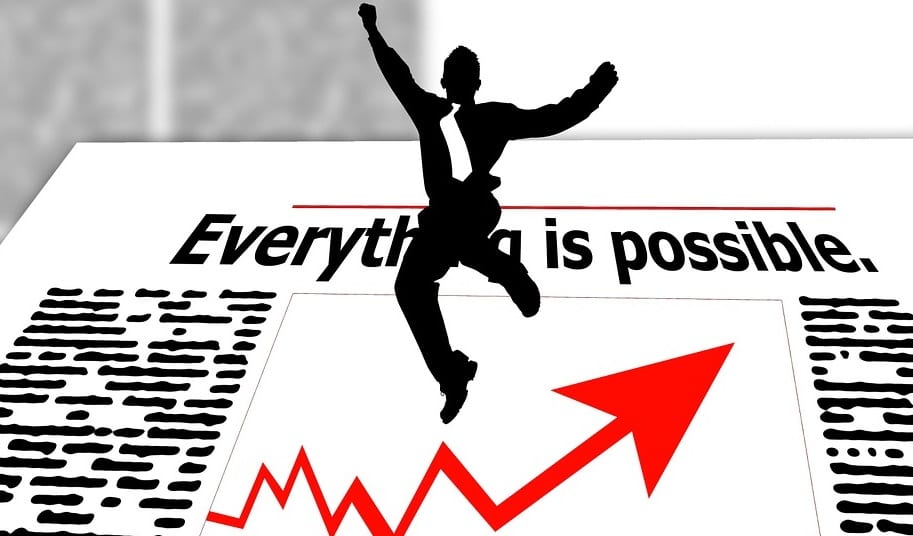 Wind energy reached a new milestone in Europe at the end of October. On October 28, wind farms in 28 countries throughout the European Union generated approximately 25% of all the electricity that was used in Europe. This is approximately 153.7 gigawatts, which is enough to power about 197 million homes. Wind energy has grown very quickly in Europe, especially as the cost of wind turbines continues to fall. Several countries have also shown strong support for offshore projects, which have the ability to generate large amounts of electrical power.

Powerful storm leads to a surge in wind power generation

The surge in wind power was partly due to an unusually powerful storm that happened near the end of October. The storm pushed wind farms to generate more electrical power than they normally would have. While such storms are not common, Europe’s wind energy systems are expected to produce more electricity in the coming years. These wind farms are becoming more efficient and capable of capturing the power of wind currents.

Europe is working to cut emissions and embrace renewable energy

Europe has plans to make significant cuts to emissions in the coming years. By 2050, the European Union aims to reduce emissions by 80%. The European Union also aims to derive no less than 20% of its electricity from renewable sources by 2020. Offshore wind energy has become quite affordable as a result. This form of clean power is now less expensive than nuclear energy in the United Kingdom. Wind power has become less expensive than more conventional forms of energy in several other countries as well.

European countries are seeing success with their wind energy plans

Several European countries are working to embrace clean power and have taken a significant interest in wind energy. Denmark and the United Kingdom are among the leaders in this endeavor. Notably, offshore wind energy has received a significant degree of support from these countries due to their massive power generation potential.