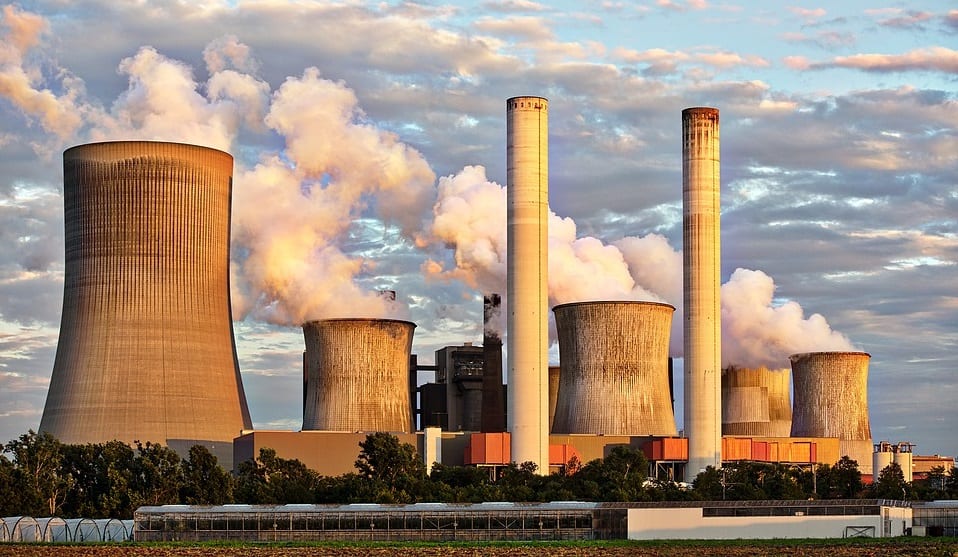 The Environmental Protection Agency has proposed to change existing rules for coal plants in the U.S.

Newly built coal power plants in the United States might not be subject to the same environmental rules imposed on the country’s current operational plants. The Environmental Protection Agency (EPA) recently announced plans to ease rules on newly built plants, which would enable these new facilities to release more carbon dioxide (CO2) emissions into the atmosphere.

New coal-burning plants would no longer be required to capture and store the carbon underground.

The EPA’s proposal would eliminate a 2015 provision put in place by the Obama administration that requires coal power plants to capture carbon emissions and store these greenhouse gas emissions underground.

The rule that was finalized by the EPA in 2015 required coal-burning power plants to limit carbon emissions to 1,400 pounds per megawatt hour (Mwh) of electric power. In order to meet this ambitious target, the EPA required plants to capture a minimum 20% of emissions using the carbon capture and carbon storage technology.

This capture and storage method involves scrubbing emissions from smokestacks and storing them underground. To this day, the technology is not widely used in the country. This is primarily due to the large amount of energy required to capture carbon and the challenges that come with having to store it.

With that in mind, it should also be noted that carbon capture technology has not been proven at commercial scale.

If the EPA’s proposal is approved, the new carbon emissions limit would be raised from 1,400 pounds per Mwh of electric power to 1,900. The Trump administration would reportedly allow coal-fired facilities to use proven technology to reach the target.

“By replacing onerous regulations with high, yet achievable, standards, we can continue America’s historic energy production, keep energy prices affordable, and encourage new investments in cutting-edge technology that can then be exported around the world,” acting EPA administrator Andrew Wheeler said in a statement, reported CNBC.

However, not everyone agrees. Mary Anne Hitt, senior director of Sierra Club’s Beyond Coal campaign, said in a statement that the “proposal is nothing more than another thoughtless attempt by the Trump Administration to prop up their backwards and false narrative about reviving coal at the expense of science, public safety, and reality.”

That being said, opinions and proposals aside, presently there are no plans to build new coal power plants in the country. Such facilities continue to face stiff competition from cheaper and cleaner alternative energy options,

including natural gas and renewables like solar and wind power. Moreover, this year, coal consumption in American fell to its lowest in 39 years, with another 14 gigawatts of the country’s total remaining capacity of 258 gigawatts of coal-fired power scheduled to come offline.