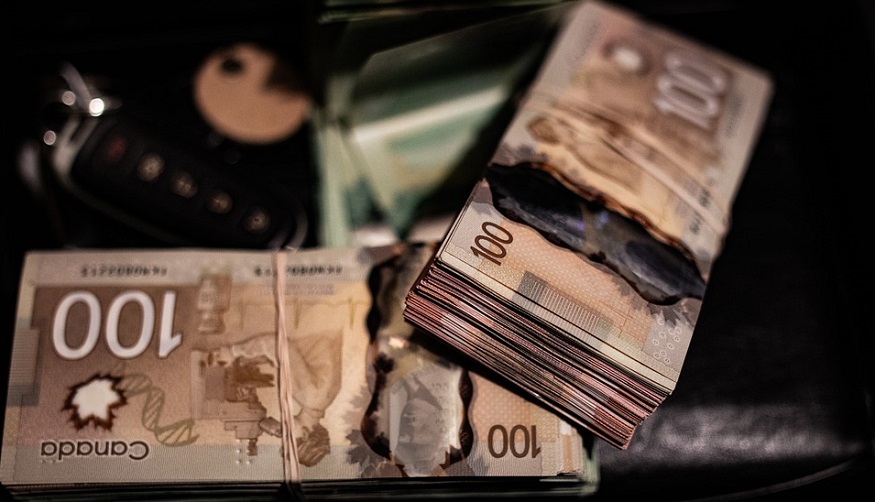 The Canadian government is investing into its power resources for cleaner, upgraded electricity.

The Government of Canada has launched a $960 million program to support the development and growth of renewable energy and the modernization of the electricity grid in the country.

The goal is to help to produce cleaner power while offering more accessible affordable options.

Canada’s Minister of Natural Resources, the Honourable Seamous O’Regan Jr. announced the launch of the program for supporting smart renewable energy and grid modernization projects. The gram will invest in projects such as wind, solar, hydro, geothermal, tidal, and storage. It is called the Smart Renewables and Electrification Pathways Program (SREPs). It will also focus on modernizing the operations of the country’s electricity system.

“Our new Smart Renewables and Electrification Pathways Program will increase our grid’s renewable capacity and improve its reliability and resiliency. This means a cleaner, more reliable electricity supply for Canadians. This is how we get to net zero by 2050,” said Minister O’Regan.

Investments into those technologies is meant to help the country to reduce its greenhouse gas emissions through the production of cleaner energy that will be delivered through a more connected electrical system. The country’s net-zero emissions goal is for 2050.

The renewable energy investment program was launched during the CEA.

The announcement was made during Canadian Environment Week, which is the country’s celebration of its environmental accomplishments, during which Canadians are encouraged to contribute to environmental conservation and protection.

Through programs such as SREPs, the Canadian government is aligning with provinces and territories, as well as Indigenous partners, utilities and other participants, such as diverse businesses and communities, for the delivery of cleaner and more reliable energy initiatives. The goal is to use Canadian technology, innovation and skilled energy workers for ensuring that more communities, businesses and households will have ready access to a clean and affordable electricity supply through a greener electrical grid.