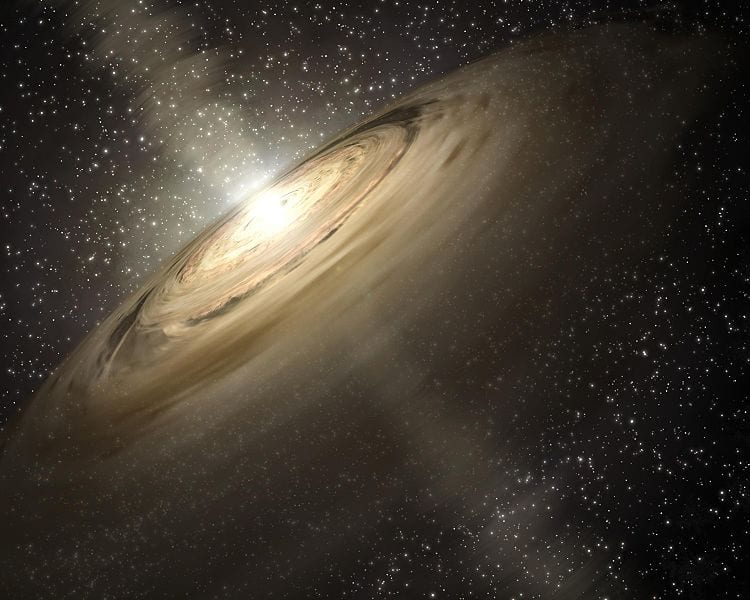 Amadee + Company, a leading market research firm, has released a new report entitled “Solar Fuels, Artificial Photosynthesis, Hydrogen, Fuel Cells and the Future of Clean Energy: Technologies, Markets, Competitors and Opportunities – 2013-2023 Analysis and Forecasts.” The report is meant to highlight the growth potential of several forms of renewable energy. The report suggests that the sun offers more energy in a single hour than is currently used by the entirety of civilization, which makes the sun a powerful tool in several different fields of renewable energy.

Solar fuels are becoming more popular in the world of energy

The concept of solar fuels is gaining momentum. Solar fuels are, quite literally, forms of fuel that are produced through the use of solar energy. These fuels represent their own brand of renewable energy. Hydrogen has become one of the most common solar fuels in the world, largely due to the growing interest industries and governments have in the fuel. The report notes that natural and artificial photosynthesis as well as thermochemical methods are putting more promise behind the use of solar fuels.

The report pays particular attention to the use of solar energy to produce hydrogen fuel. Hydrogen has become a significant focus on the auto industry, with automakers planning to launch hydrogen-powered vehicles before the end of the decade. The report suggests that hydrogen is one of the most promising forms of renewable energy for the future and that finding ways to produce it efficiently is paramount to breaking away from more traditional forms of power. Solar energy technologies may hold the key to this issue.

Efficient production could be achieved through use of renewable energy

Efficient hydrogen fuel production has long been a problem in the realm of renewable energy. Modern production methods rely heavily on the use of fossil-fuels, making hydrogen significantly less environmentally friendly than it is often believed to be as well as more expensive to produce. Solar energy systems can effectively generate the electrical power needed to produce hydrogen fuel, creating a sustainable system that removes the need for fossil-fuels.