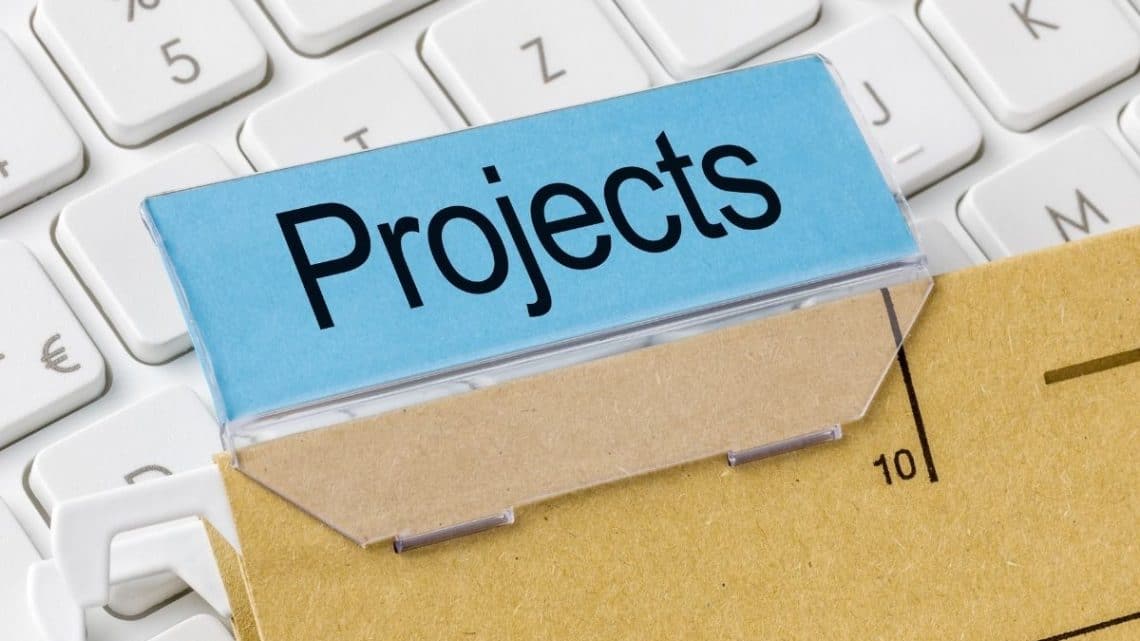 The Egyptian PM and AMEA head discussed and reviewed proposed projects to be installed in Egypt.

The water desalinization and renewable hydrogen projects would be established in Egypt and would be a part of a broader cooperation with a number of specialized international companies. This is one of a number of climate-focused projects the Egyptian PM has researched or invested into since the start of the year. The government has made several economic and structural reforms to help decarbonize the country.

Madbouly also stated that this was far from the first time the country has been investing in H2 and desalinization, as it started back in 1986 when the procedures were substantially different from what they are now.

The Egyptian PM was also enthusiastic about the new investments that Nowais will be making in Egypt to progress with the project. 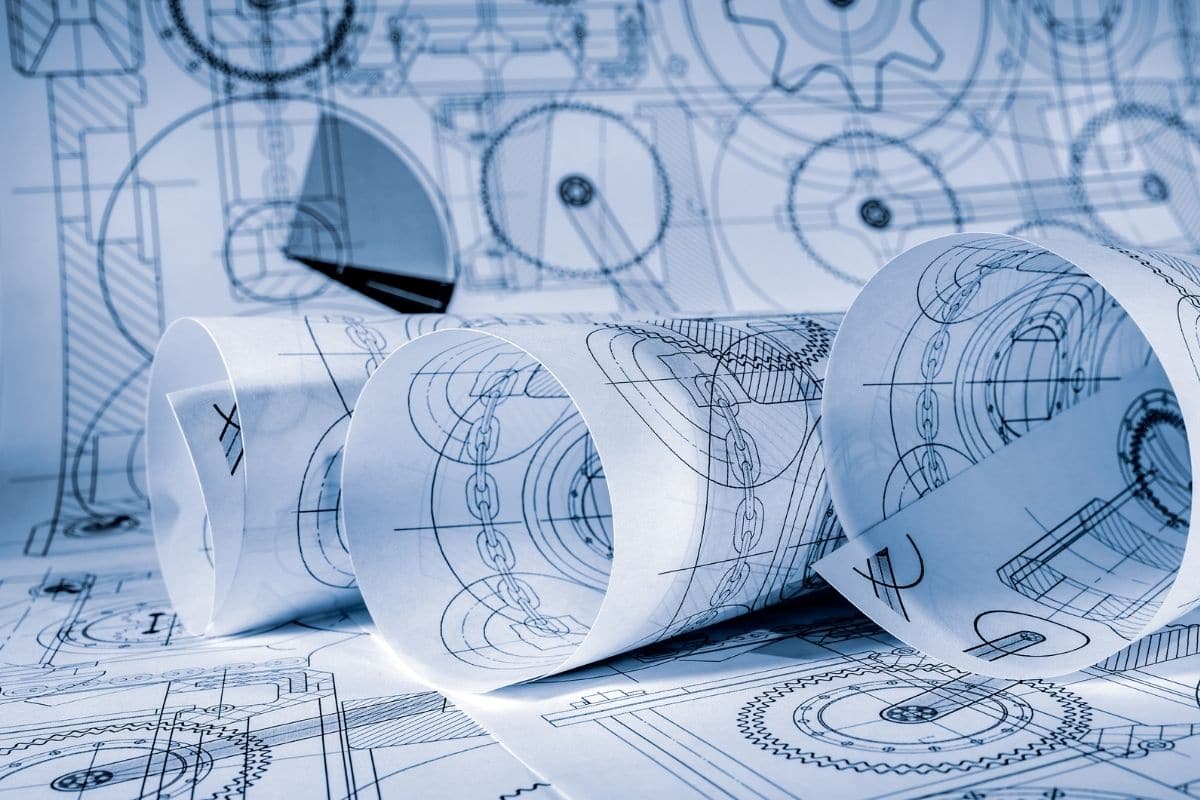 Madbouly will be taking a closer look at the renewable hydrogen project technical details.

The Prime Minister requested that he receive the projects’ technical details to better understand how the Emirati AMEA energy company intends to move ahead with green H2 production and water desalinization. The details will then be reviewed and studied so they can be agreed upon during implementation.

Water desalinization and clean energy through H2 production are both highly important to Egypt, said Madbouly. This is particularly true as the country will be hosting the Conference of the Parties to the United Nations Framework Convention on Climate Change (COP27) later this year.

Nevine Gamea, Egypt’s Minister of Trade and Industry, explained that new and renewable hydrogen and energy sources in the country represent around a fifth of the energy mix. Gamea confirmed that the country’s goal is to bring that figure from 20 percent to 42 percent by 2035. She also underscored that the country is focusing on transitioning to clean transportation through a strategy that would replace old cars with modern alternatives powered by natural gas or battery electric power. The infrastructure for that move is in the works.

New partnership to use geothermal energy to produce green hydrogen