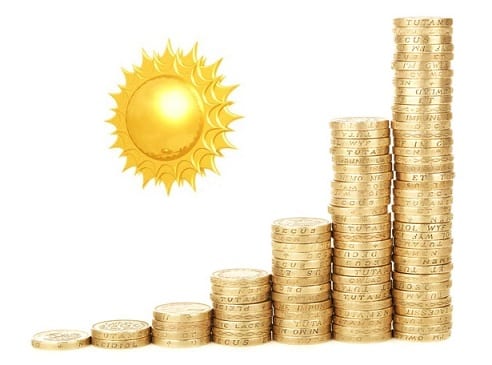 9% increase in the price of photovoltaic modules predicted

Solar energy has become one of the most popular forms of renewable power in the world. Rising costs of photovoltaic technology may slow the adoption of solar energy, especially in developing countries. Nevertheless, many countries have ambitious plans when it comes to solar energy and marginal increases in the cost of photovoltaic modules may not be enough to derail these plans.