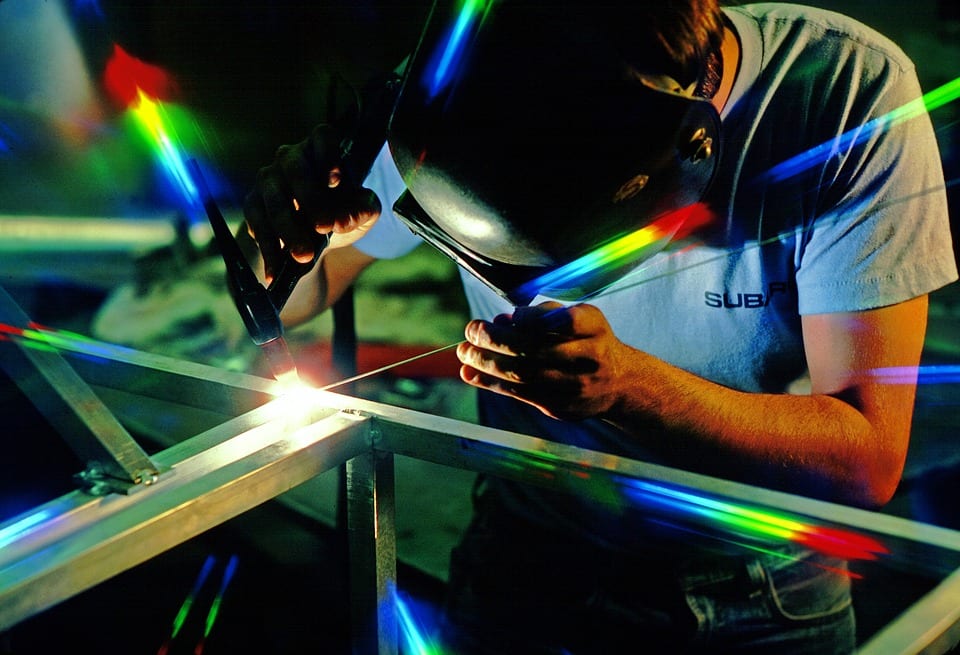 The new fuel cell modules can be active at less than negative 10 degrees Celsius and are highly stable. Researchers note that the modules boast of high performance capabilities and are very reliable. Notably, these modules have already been applied to some test fuel cell vehicles in operation in China. If commercialized, the new technology could have a major impact on the future of fuel cell vehicles and how automakers fuel hydrogen as an environmentally friendly alternative to batteries.

Fuel cell vehicles have been gaining more popularity in recent years. Many of the world’s largest automakers have developed their own cars equipped with hydrogen fuel cells, but consumers have been slow to embrace these vehicles. Compared to battery electrics, those equipped with fuel cells are more expensive and lack comprehensive infrastructure support. Fuel cell vehicles are more efficient and boast of higher performance, however. New fuel cell technology could help these vehicles overcome some of their challenges, which may make them more attractive to consumers.

China has become the world’s largest clean transportation market. Many cities have taken an aggressive stance concerning air pollution and are beginning to show greater support for those embracing clean vehicles. Fuel cell vehicles have yet to establish a significant foothold in the country, but companies focused on improving fuel cell technology could help change this in the coming years.