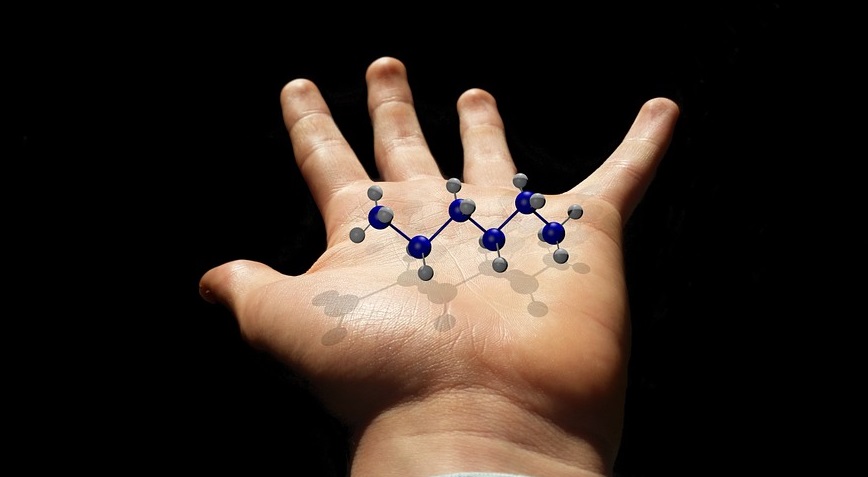 Pure liquid fuels can be made from greenhouse gas (GHG) emissions thanks to an electrolysis reactor built at a Rice University lab. The reactor can recycle carbon dioxide into pure liquid fuel solutions using renewable electricity.

The scientists behind the project hope that this invention will help to keep GHG out of the atmosphere.

Not only does the invention have the potential ability to keep greenhouse gas out of the atmosphere but it could provide an efficient and profitable way to reuse GHG.

The catalytic reactor was developed by Haotian Wang, a Rice University lab of chemical and biomolecular engineer. Using carbon dioxide as its feedstock, the reactor produces highly purified and high concentrations of formic acid.

The direct production of pure formic acid solutions will help to encourage commercial carbon dioxide conversion technologies. According to Wang, his method is more cost effective than traditional carbon dioxide devices that produce formic acid as they require costly and energy-intensive purification steps.

In tests, which are detailed in a study published in the journal Nature Energy, Wang’s electrocatalyst reached an energy conversion efficient of approximately 42%. What this means is that almost half of the electrical energy can be stored in formic acid as pure liquid fuel.

“Formic acid is an energy carrier. It’s a fuel-cell fuel that can generate electricity and emit carbon dioxide — which you can grab and recycle again,” said Wang, reports Science Daily.

“It’s also fundamental in the chemical engineering industry as a feedstock for other chemicals, and a storage material for hydrogen that can hold nearly 1,000 times the energy of the same volume of hydrogen gas, which is difficult to compress,” Wang said. “That’s currently a big challenge for hydrogen fuel-cell cars.”

The reactor could be retooled to generate more than one type of pure liquid fuel.

The lab was able to produce formic acid non-stop for 100 hours with negligible degradation of the reactor’s components, including the nanoscale catalysts. According to Wang, the reactor should be simple to retool to generate higher-value products like acetic acid, propanol or ethanol fuels.

The big picture, Wang says, is that lowering carbon dioxide is very important to combat global warming and its effect for green chemical synthesis. Additionally, if the electricity used in the electrolysis method is taken from renewable sources, such as the sun or wind, a loop can be created that turns carbon dioxide into something of value without emitting more of it.

Wang and his team pursue technologies that transform greenhouse gases into useful products, such as pure liquid

fuels. Their research was supported by Rice University and the U.S. Department of Energy Office of Science User Facilities.