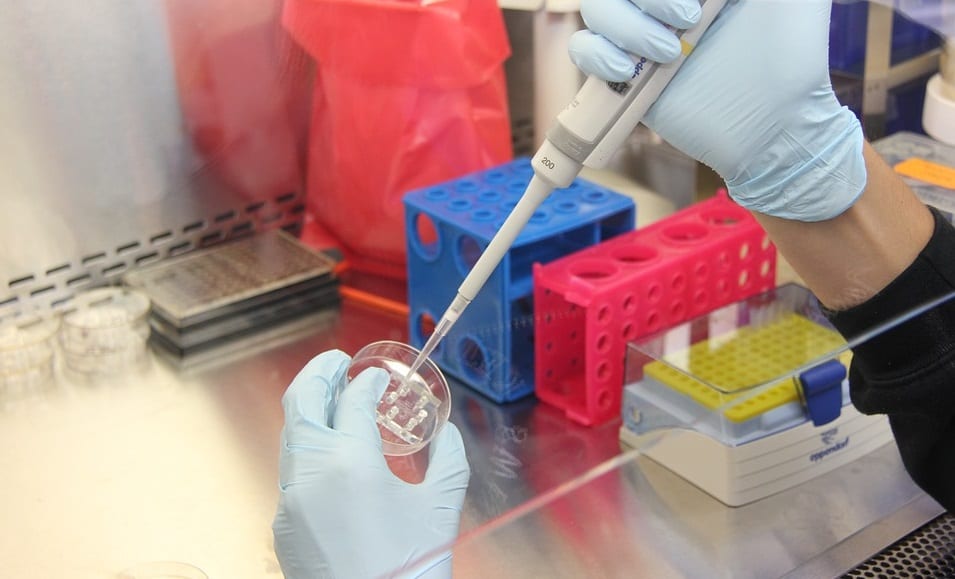 The new eco-friendly method could be a viable alternative to platinum electrodes.

Researchers from Sweden’s Linköping University (LiU) have discovered a new and efficient green hydrogen production method using electrocatalysis. This method, which produces hydrogen gas from water, uses electrodes with nanotruss structures of iron oxide instead of using platinum electrodes which are both expensive and difficult to obtain.

The researchers have developed a method to control the production of ferromagnetic nanostructures.

The green hydrogen production method was discovered when the group of researchers at LiU, led by Professor Ulf Helmersson, collaborated with researchers at Umeå University. Together, they developed a method to control the production of ferromagnetic nanostructures, reported Phys.org.

Ferrromagnetic nanostructures are magnetic materials and researchers around the world are becoming more interested in how these materials can be produced, especially in various types of solutions. They may be ideal as catalysis, the synthesis of chemicals, and for energy storage, particularity storage of energy from renewables.

Their research findings, which were recently published in the prestigious journal Nanoletters, reveals how the scientists successfully broke down water into hydrogen and oxygen by using a cathode with iron oxide nanostructures on the surface of a conducting layer of carbon paper.

The electrode has a number of benefits that may make it a better alternative to expensive electrodes made from platinum. This new electrode can be bent, is lightweight, has a high capacity and is made up of only environmentally friendly substances that are also easily sourced. These sources include iron, oxygen and carbon.

What’s more, water is the only waste product that is formed when the chemical energy in the hydrogen is converted to electrical energy in a fuel cell, making this a very eco-friendly process.

This is good news, considering approximately 96% of hydrogen is currently produced from non-renewables. The lack of green hydrogen production methods has resulted in an increase in interest in fuel cells. Being a potential energy-carrier, fuel cells are a possible medium for storing energy

that is attained from clean power sources like wind or solar.

Beyond green hydrogen production, Helmersson said that the researchers are looking at other areas to use the electrodes, such as in supercapacitors, photocatalysis, and electrodes in batteries.