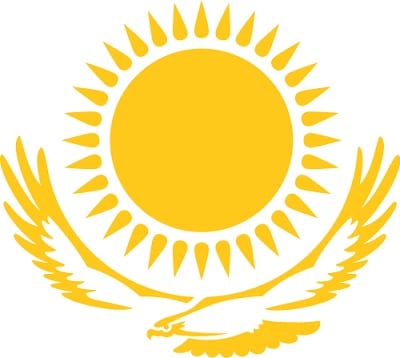 Kazakhstan to be home to new solar energy project

Kazakhstan will be the home for a new solar energy project from Fonrocheenergie SAS. The organization has signed an agreement with Kazakh ZhambylGidroEnergo to develop the new solar energy system that is expected to produce more than 2 gigawatts of electricity. Solar energy has been attracting attention in Kazakhstan, as well as other countries in the region. This is largely due to the exposure to solar radiation these countries experience. This exposure has made them ideal locations for solar energy projects.

Kazakhstan is one of many countries in Central Asia and Eastern Europe that experiences high exposure to solar radiation. This radiation is a vital part of solar energy systems, as it is what these systems use to generate electrical power. Kazakhstan is the ninth largest country in the world, thus allowing for ample room for the country’s new solar energy project to take form. The country has been showing interest in alternative energy recently for economic reasons.

Construction on the new solar energy project is scheduled to begin at some point in 2013. It will be several years before the project is completed in its entirety, but the first phase of the project is likely to be completed in the same year it is begun. Thus, the project will be able to provide Kazakhstan with clean energy well before it is fully completed.