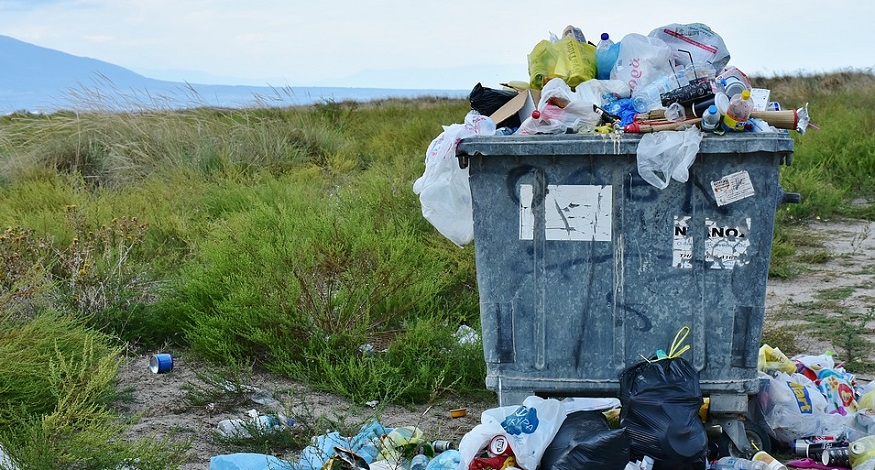 Residents in Kamikatsu, Japan are working hard to recycle all their waste.

In an attempt to become entirely zero waste by 2020, the Japanese town of Kamikatsu currently sorts its waste using 45 separate categories. Moreover, there is no trash collection in the 1,500 resident town. Each resident is responsible for transporting their own waste to a local facility.

The waste management categories have been designed to prevent trash from being sent to the incinerator.

The 45 separate categories cover everything from toothbrushes to pillows. Moreover, in addition to these many categories, certain items, such as bottles and bags, must be washed and dried toallow for recycling.

At the waste facility, there are numerous different boxes for every category. If one items has several components that fall into different categories, the residents are expected to take apart the item and send each part to its appropriate box.

Using this system, the town aims to be zero waste and send nothing to incinerators by next year.

The town has been working toward its zero waste goal after it lost one of its waste incinerators.

Most of Japan recycles some of its waste but most of the nation’s household waste is sent to incinerators as the country’s mountainous terrain makes it unsuitable for landfills.

Kamikatsu was the same until 2000, when it was ordered to shut down one of its incinerators due to no longer meeting stricter emission standards. As a result, the town had only one incinerator it could use, but that would not be enough to handle all of its waste. Having no money for a new incinerator or to pay a neighbouring town to use theirs, they decided to boost their recycling efforts.

“We thought, ‘If we can’t burn waste in the town, then let’s recycle.’ It’s cheaper to recycle waste than burn it,” said town official Midori Suga, CTV News reports.

That being said, one of the biggest waste struggles Japan faces is plastic waste. Although the country generates less general waste per person than most developed countries, it produces more plastic waste per capital than anywhere else in the world with the exception of the United States.

Even in Kamikatsu plastic accounts for most of the residents’ waste, says Kazuyuki Kiyohara, manager of the town’s waste center. Moreover, in spite of the recycling efforts, there has been little reduction in plastic consumption.

“Our lifestyle depends mainly on plastic,” the manager said. “Consumers can reduce plastic waste to a certain extent, but we’ll still have waste if producers keep making plastic products.”

Still, Kamikatsu is very close to achieve its zero waste goal. In 2017, the town recycled approximately 80% of the 286 tons of waste it generated.