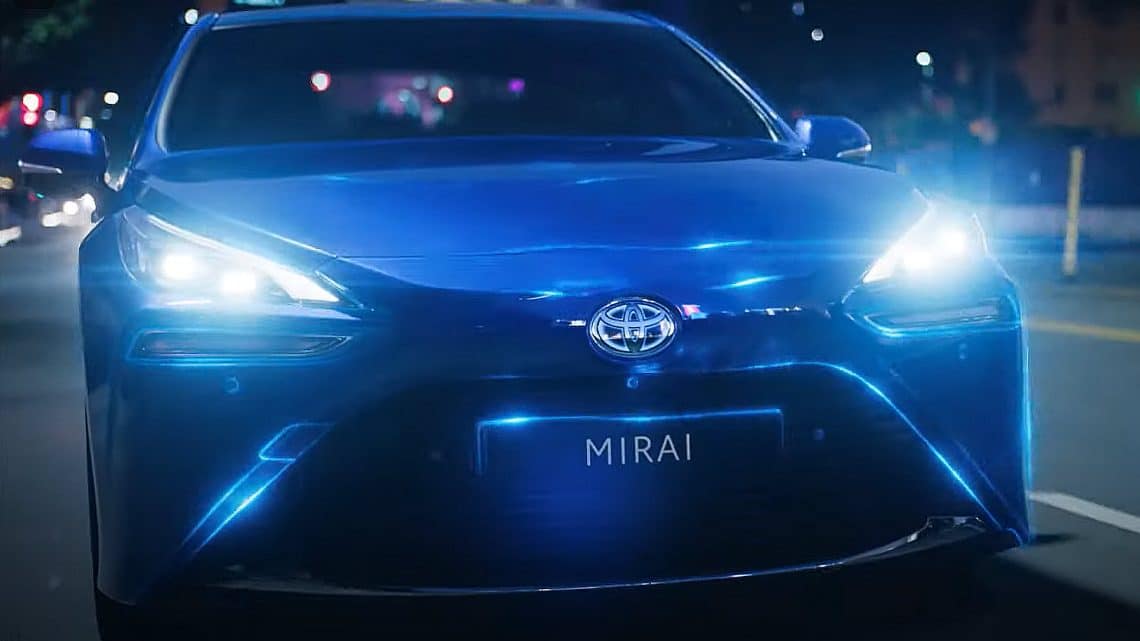 Does the Toyota Mirai fit in too well?

Though the Toyota Mirai hydrogen car is widely considered to be one of the most technically advanced passenger vehicles, consumers have greatly favored battery electrics instead.

Since the Mirai first became available for purchase in 2015, about 10,000 have sold.

As advanced as the Mirai hydrogen car is, it doesn’t stand out in traffic other than looking like other types of luxury vehicle. The cabin’s noise isolation, finish, fit, and even its heated seats also closely reflect those of a luxury vehicle. That said, driving it has the feeling of an electric motor, and it moves more swiftly and nimbly than its actual weight of 4,200 pounds would indicate.

This is a great video review showing the Mirai’s features…

Mirais only stand out as hydrogen cars once their hoods are opened.  There, the fuel cells, labeled as such, become visible. The refillable H2 tank is located behind the back seat. When it is in operation, the only emissions are water and heat, without any greenhouse gases. 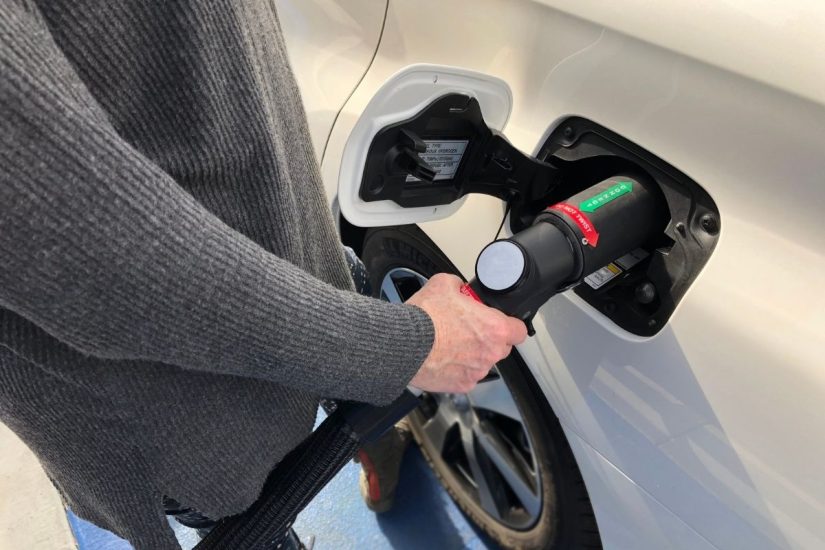 While trucks, buses, ships, trains and other heavy-duty and long-haul vehicles are increasingly looking to H2 as a zero-emission fuel – as are industries difficult to decarbonize, such as steel manufacturing – the same cannot yet be said about passenger vehicles, even despite luxury stylings.

While many countries and companies are focusing on H2 among the clean energy technologies, it doesn’t appear that the Toyota Mirai 2022 has the opportunity to be as popular as battery electric vehicles, which have gained substantial momentum, particularly over the last couple of years.

For one thing, the hydrogen car models aren’t rolling out nearly as quickly as battery electric models. For another, charging station networks are expanding rapidly in many regions, but H2 refuelling station networks aren’t expanding nearly as quickly. Between far greater ability of battery electrics over fuel cell vehicles, and the fact that consumers can see more places to recharge than to refuel, it might be difficult for H2 powered passenger vehicles to catch up in the near future, which we hope is not the case. 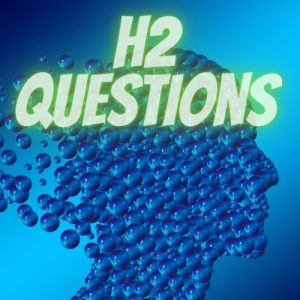