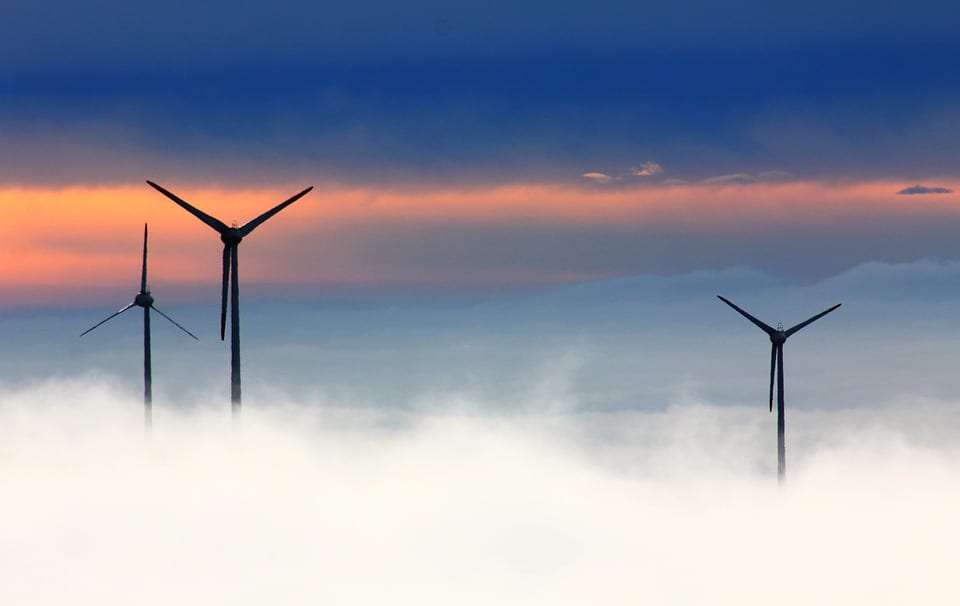 Wind power has gained significant momentum throughout Europe over the past year. In 2016, energy developers in Europe installed more wind turbines than any other form of power, beating out coal in terms of new installed capacity. Many European countries have begun showing favor for wind energy due to the vast potential it holds. These countries have access to strong wind currents that have, until recently, gone unused for the purpose of generating electrical power.

Last year, European wind energy grew by 8%, reaching 153.7 gigawatts of capacity. Wind accounted for 16.7% of installed capacity throughout Europe. According to WindEurope, a trade group based in Europe, wind energy beat out coal to become the second largest potential source of electrical power. Gas-power remains the continent’s leader in installed energy capacity, but that may change in the coming years as wind energy continues to gain more support.

Several countries have been showing support for wind energy in an effort to cut down on emissions. These countries are part of an international effort to become more environmentally friendly, but they also have their own interest in reducing emissions. A greater focus on clean power has attracted more investments into this sector. In 2016, investments in wind energy grew to a record $29.3 billion. The continued growth of wind and other forms of clean power has had an impact on the coal sector, as well. As wind continues to grow, coal is beginning to lose steam, with some coal facilities being decommissioned throughout Europe.

Europe is home to one of the fastest growing offshore wind energy markets in the world. Several coastal countries have begun to invest in offshore projects in order to harness the power of the strong wind currents that can be found at sea. Offshore wind energy is still in a state of infancy, but it shows a great deal of potential in terms of electricity production.